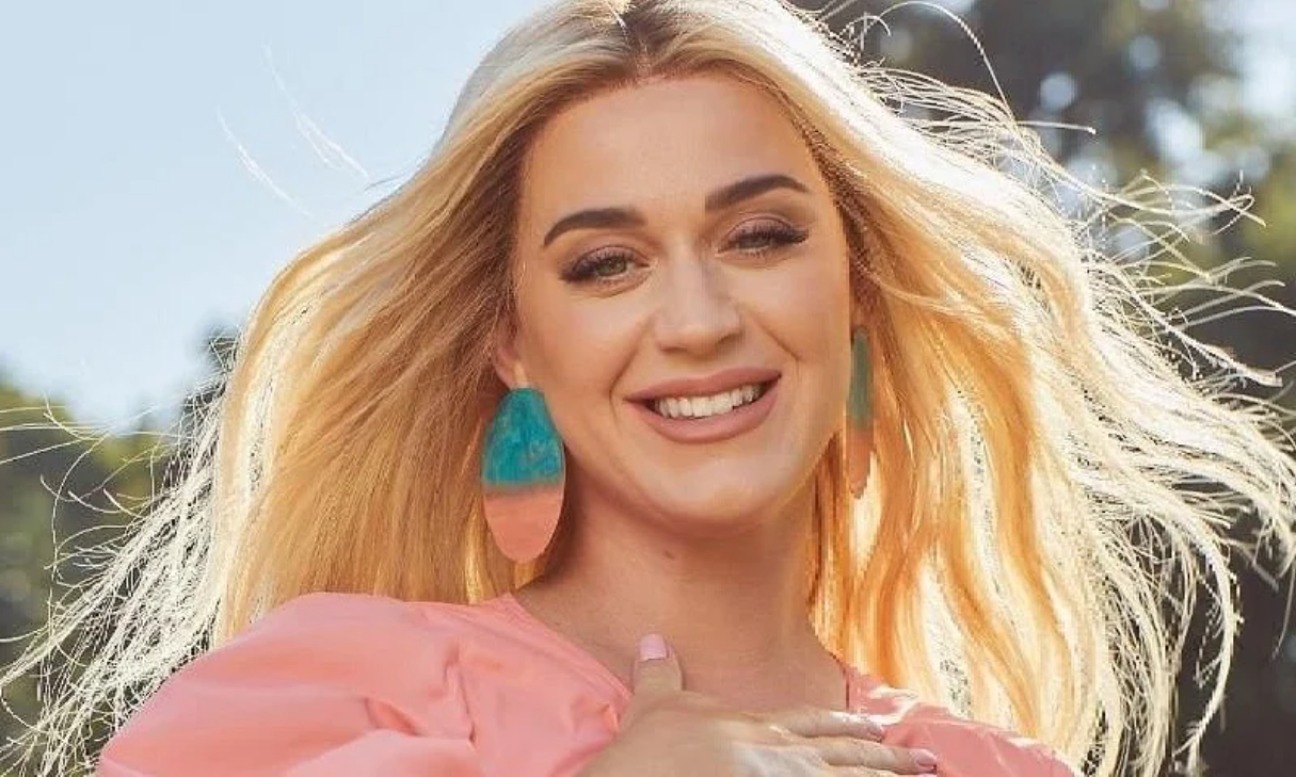 Katheryn Elizabeth Hudson, better known by her stage name Katy Perry, is an American singer, songwriter, and television judge who was born on October 25, 1984.

Perry rose to prominence in 2008 with her second album, One of the Boys, a pop rock record that featured her controversial debut single "I Kissed a Girl".