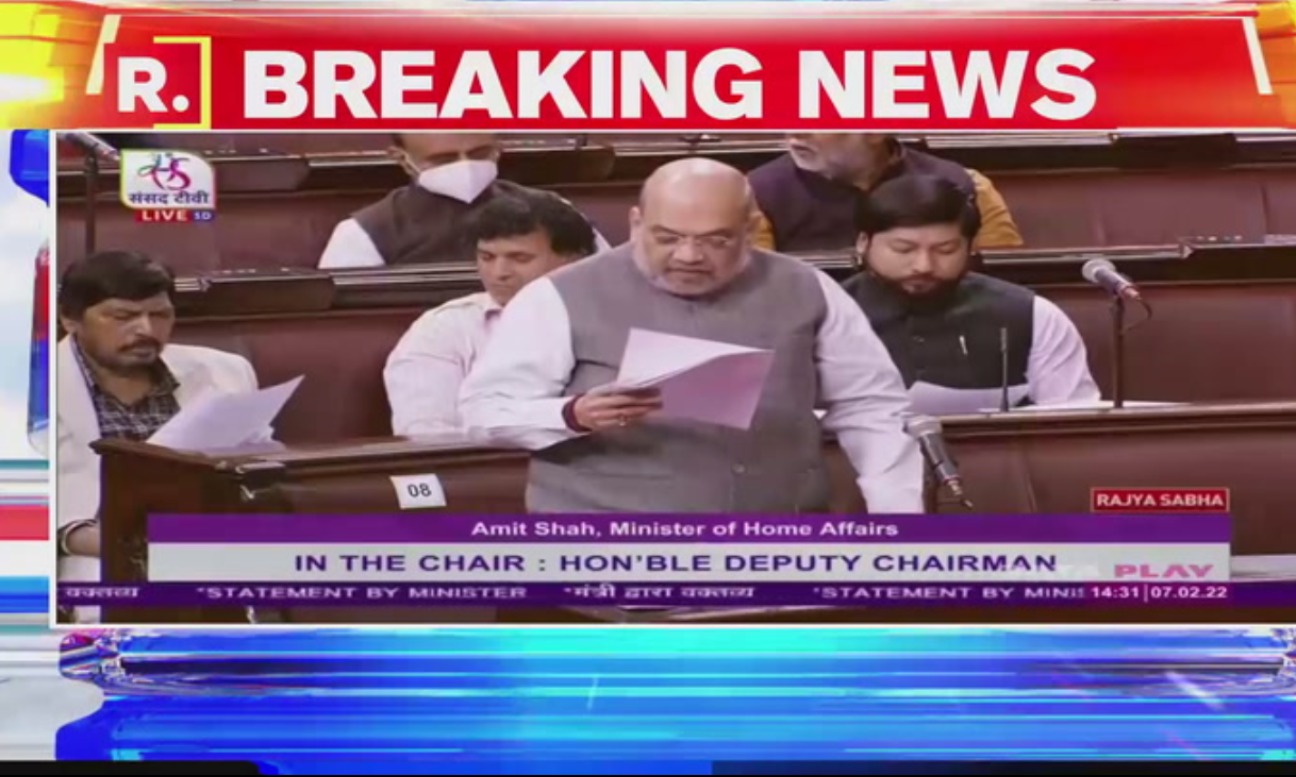 "There is a threat to Owaisi's security... the government has decided to provide 'Z' category security (with a bullet-proof) car but Owaisi has refused. I request, through the members of the House, that he accept this cover," Mr Shah told Parliament.