News > An AI Chatbot connects you to Jesus, Jeffrey Epstein, and Pol Pot in the afterlife

An AI Chatbot connects you to Jesus, Jeffrey Epstein, and Pol Pot in the afterlife 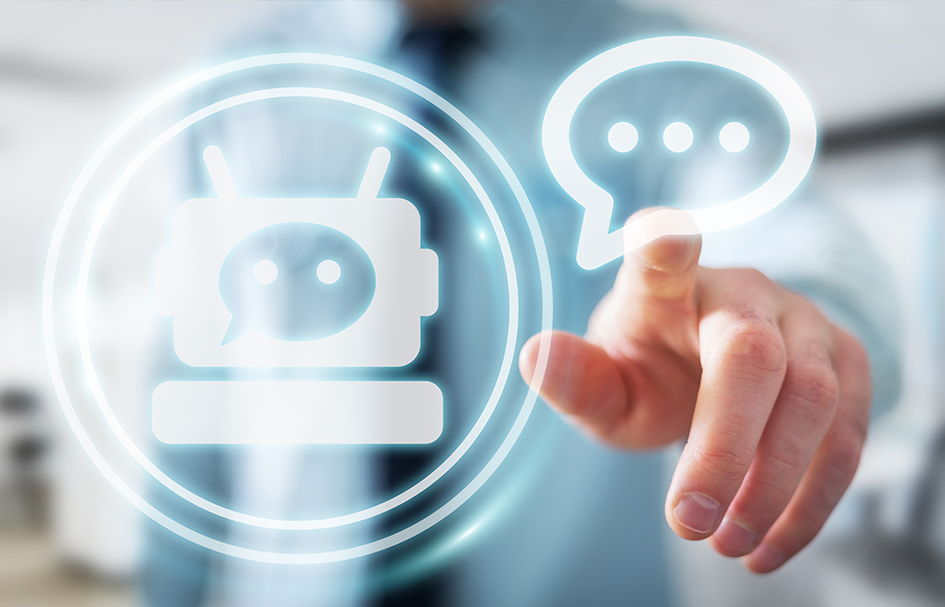 Sidhant Chaddha, a software engineer at Amazon, is a 25-year-old developer who created the game Historical Figures. More than 6,000 users have downloaded and used the software since it was launched by him a week and a half ago, he told Motherboard. Playing around with the most recent open AI large language model, GPT-3, served as his inspiration. Chaddha discovered soon that GPT-3 was good at language as well as spitting out historical details.