News > An earthquake lasted 32 years, and scientists want to know how

An earthquake lasted 32 years, and scientists want to know how 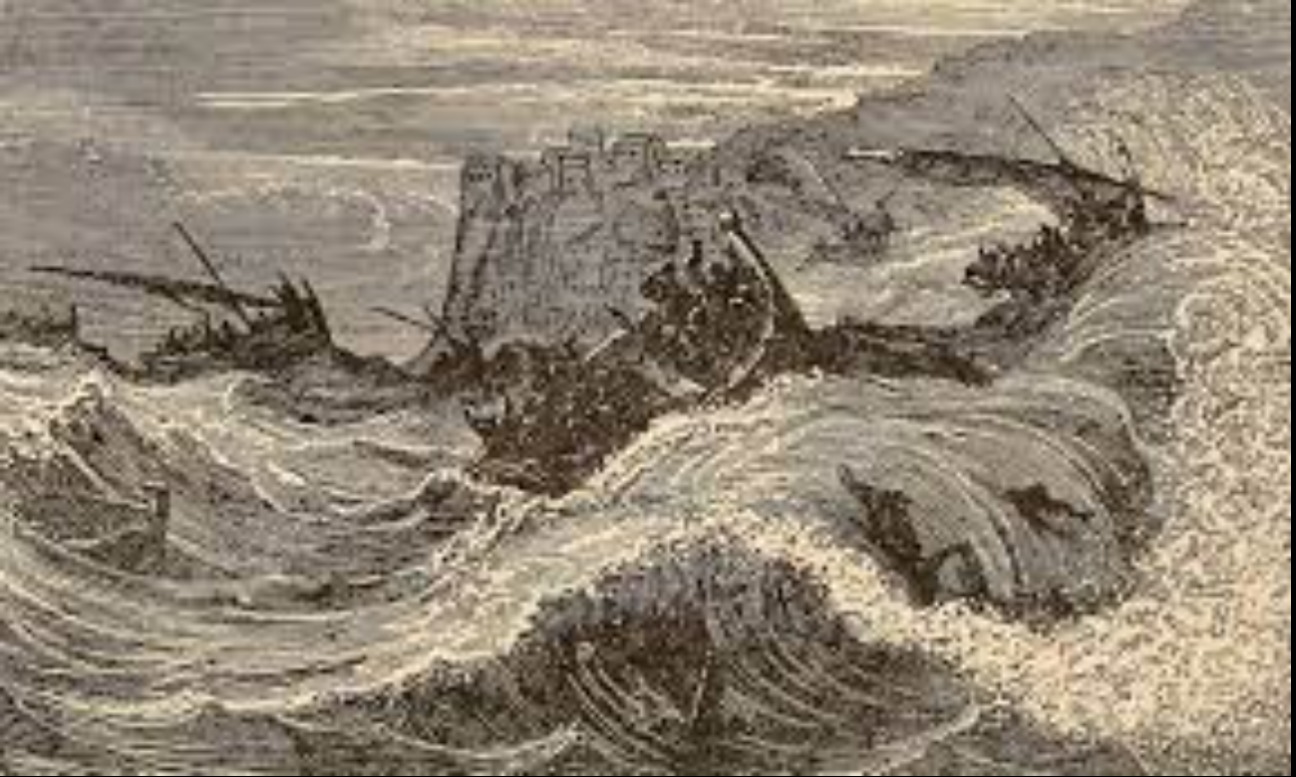 When a magnitude 8.5 mega-earthquake struck off the Indonesian island of Sumatra in February 1861, it caused the land to convulse, stirring up a wall of water that crashed on nearby shores and killed thousands of people.

Now, it seems that the tragic event actually marked the end of the longest earthquake ever recorded, which crept through the subsurface for a whopping 32 years. The discovery of such a slow-moving earthquake promises to help scientists grasp the surprising variety of ways our restless planet moves.