News > An Indian couple just had a ‘blockchain wedding’

An Indian couple just had a ‘blockchain wedding’ 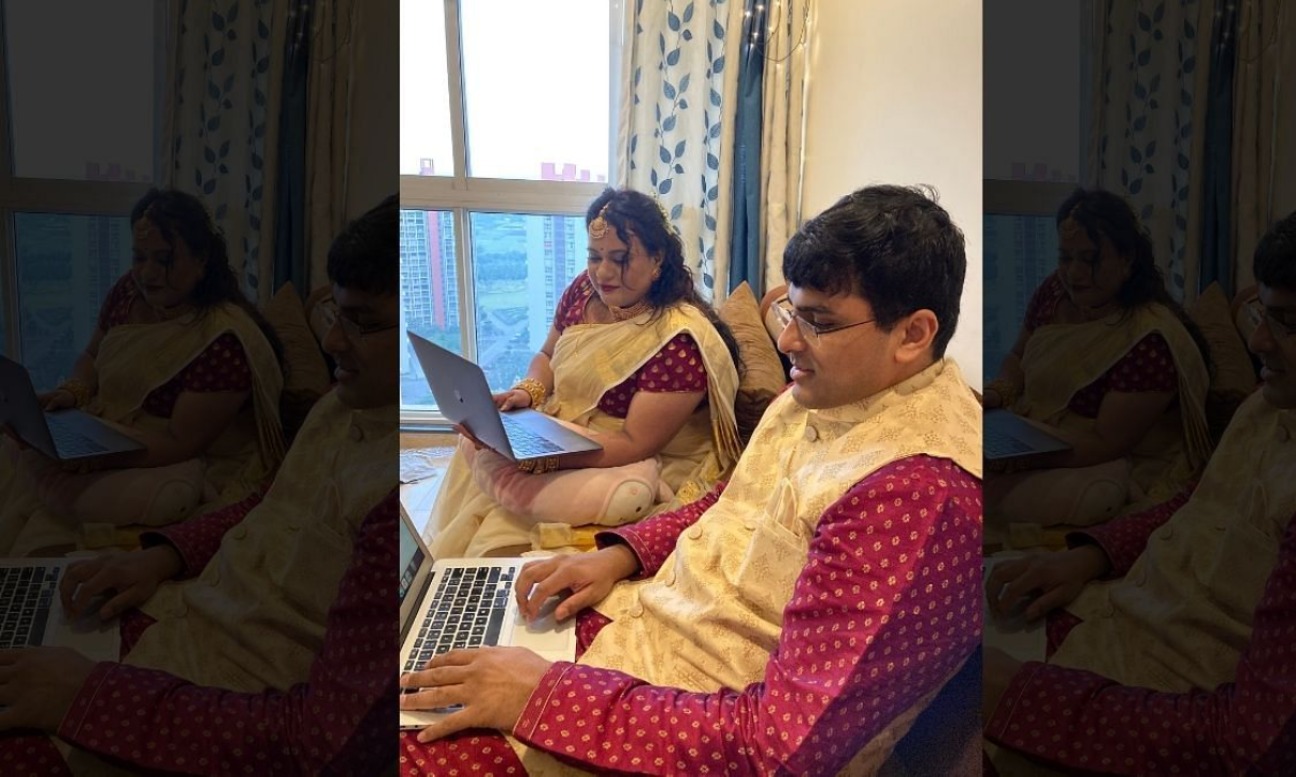 The wedding was exciting as any could be, both were joyous but what made it even more exciting was the fact that it was backed by blockchain — it was India’s first ‘blockchain wedding’, probably.

Soon after their court marriage in November 2021, Shruti Nair and Anil Narasipuram, both residing in Pune, were on their laptops — cementing their union in blockchain technology through an ‘Ethereum smart contract’.