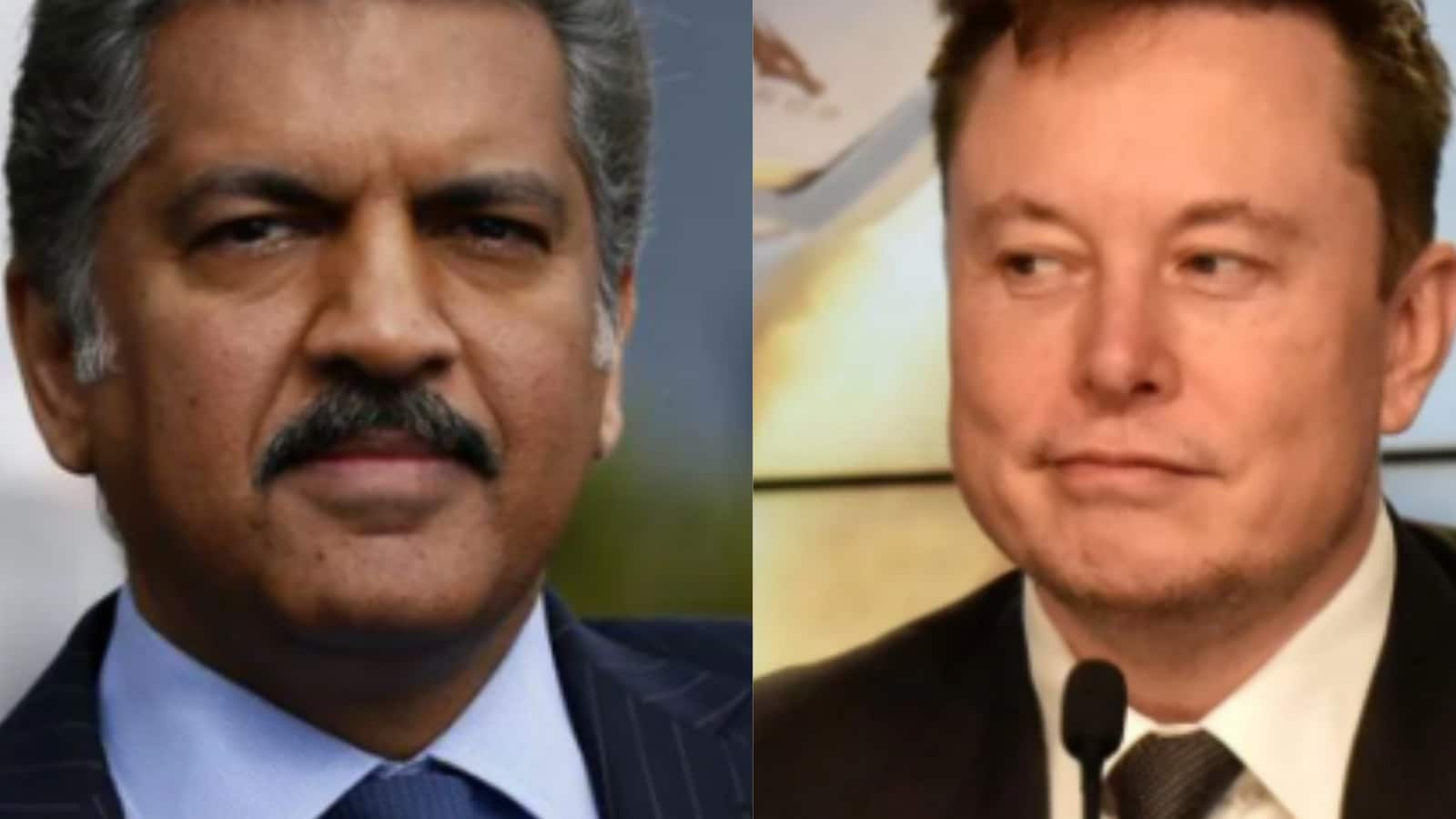 The chairman of the Mahindra Group, Anand Mahindra is one of those few people who are an amalgamation of a billionaire and a netizen. Recently, he tweeted on the news of Elon Musk touching a net worth of $241 billion, which is more than the combined net worth of Bill Gates and Warren Buffet.

Sharing the breaking news, Mahindra in the caption wrote, “Market value is now not a multiple of current earnings but of Audacity, Ambition, and Courage. Rightly, that is a formula that promises outsize future earnings.”