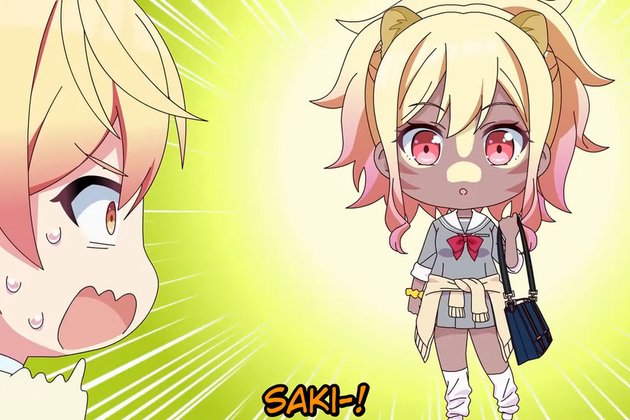 In the latest episode, titled 'Leo/need Style', the characters, who are in an all-girl idol group called Leo/need, decide to come up with a new visual style for all the members.