Another minister quits Yogi govt, Akhilesh welcomes him to SP 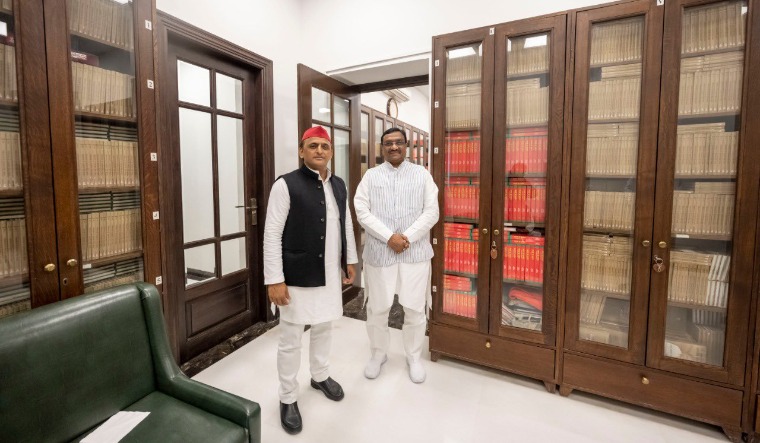 A third minister has quit from the Yogi Adityanath government in Uttar Pradesh in as many days. After labour minister Swami Prasad Maurya on Tuesday, forest and environment minister Dara Singh Chauhan on Wednesday.

It was the turn of Ayush, food security and drug administration minister Dharam Singh Saini to resign on Thursday. In his resignation letter to the Uttar Pradesh governor, Saini alleged that the BJP government had neglected the welfare of the Dalits and backward classes.