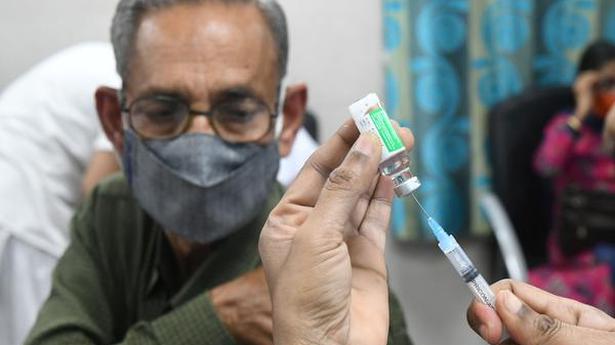 Antibodies from a COVID-19 infection begin to appear significantly only 14 days after a vaccine jab. But in people who have already been infected by the virus before, the increase can be observed in a week, a study has found. The results also showed that antibodies in those infected earlier started to stabilise, even decline, after day 14 but were still substantially higher — in one instance nearly thousand-fold at day 28 — than those who were inoculated with Covishield but with no prior exposure to the virus.

While underlining the importance of the follow-up second shot, scientists associated with the study suggest that, in mass vaccination campaigns, individuals who have been exposed to the virus could be prioritised lower than those who have remained unexposed.