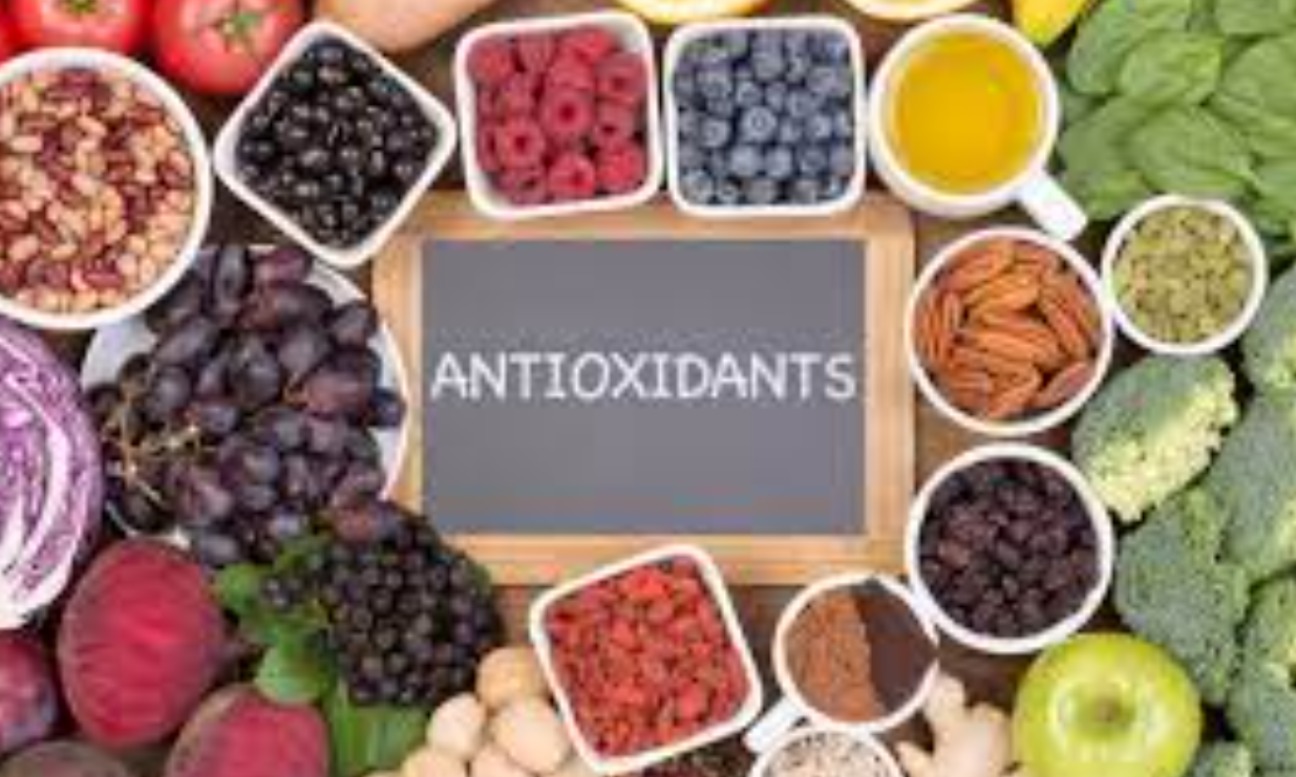 Research conducted by the PhD student Mohamed Raâfet Ben Khedher and the postdoctoral researcher Mohamed Haddad of the Institut national de la recherche scientifique has shown that an oxidation-antioxidant imbalance in the blood is an early indicator of Alzheimer's disease, rather than a consequence.

The research team showed that oxidative markers, known to be involved in Alzheimer's disease, show an increase up to five years before the onset of the disease. This breakthrough brings new hope to Alzheimer's research. Once the disease is symptomatic, it is difficult, if not impossible, to reverse it.