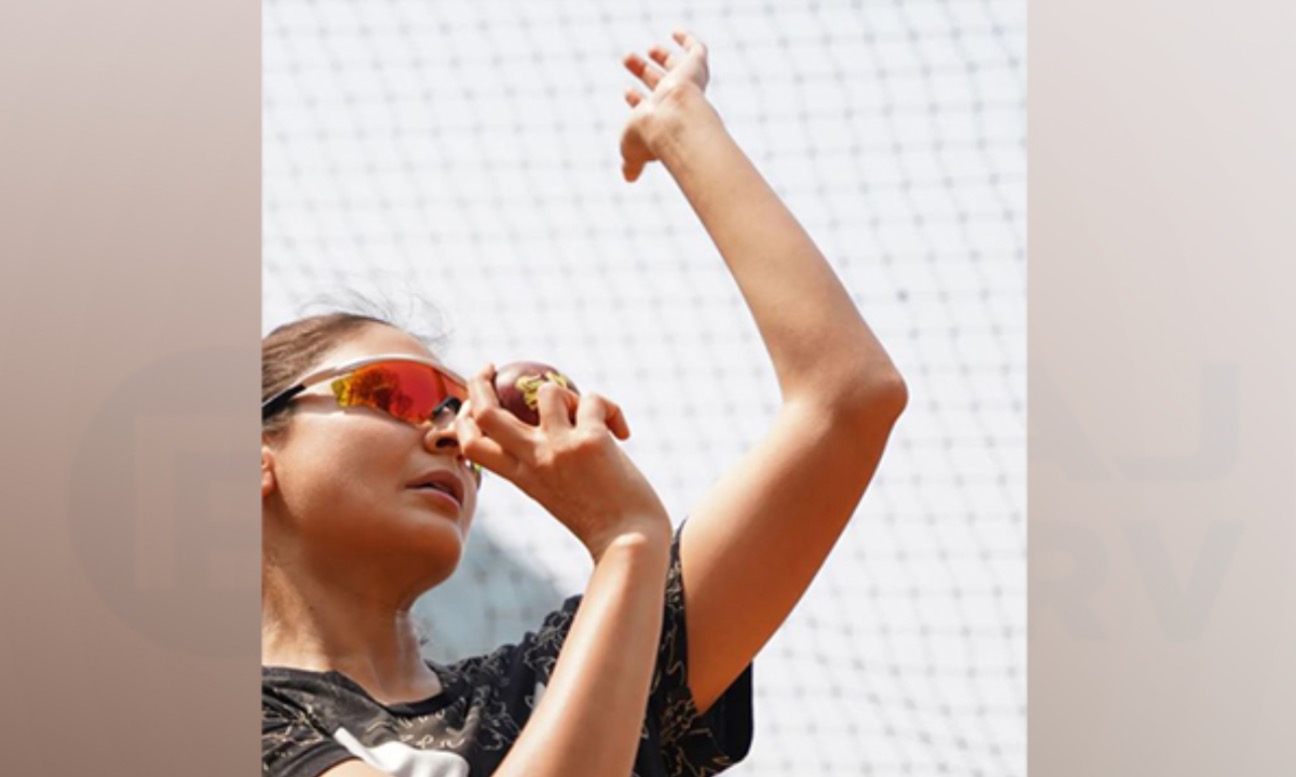 Bollywood actor Anushka Sharma, whose next film ' Chakda Xpress ' is inspired by the life of former captain of India's national women's cricket team Jhulan Goswami, on Friday, shared a glimpse of her net practice sessions.

The film traces Jhulan's inspirational journey as she moves up the ladder despite the hindrances posed by misogynistic politics to fulfill her dream of playing cricket for India. Jhulan holds the world record for the highest number of wickets taken by a woman in an international career.