News > Apple’s first VR headset to be powerful and pricey

Apple’s first VR headset to be powerful and pricey 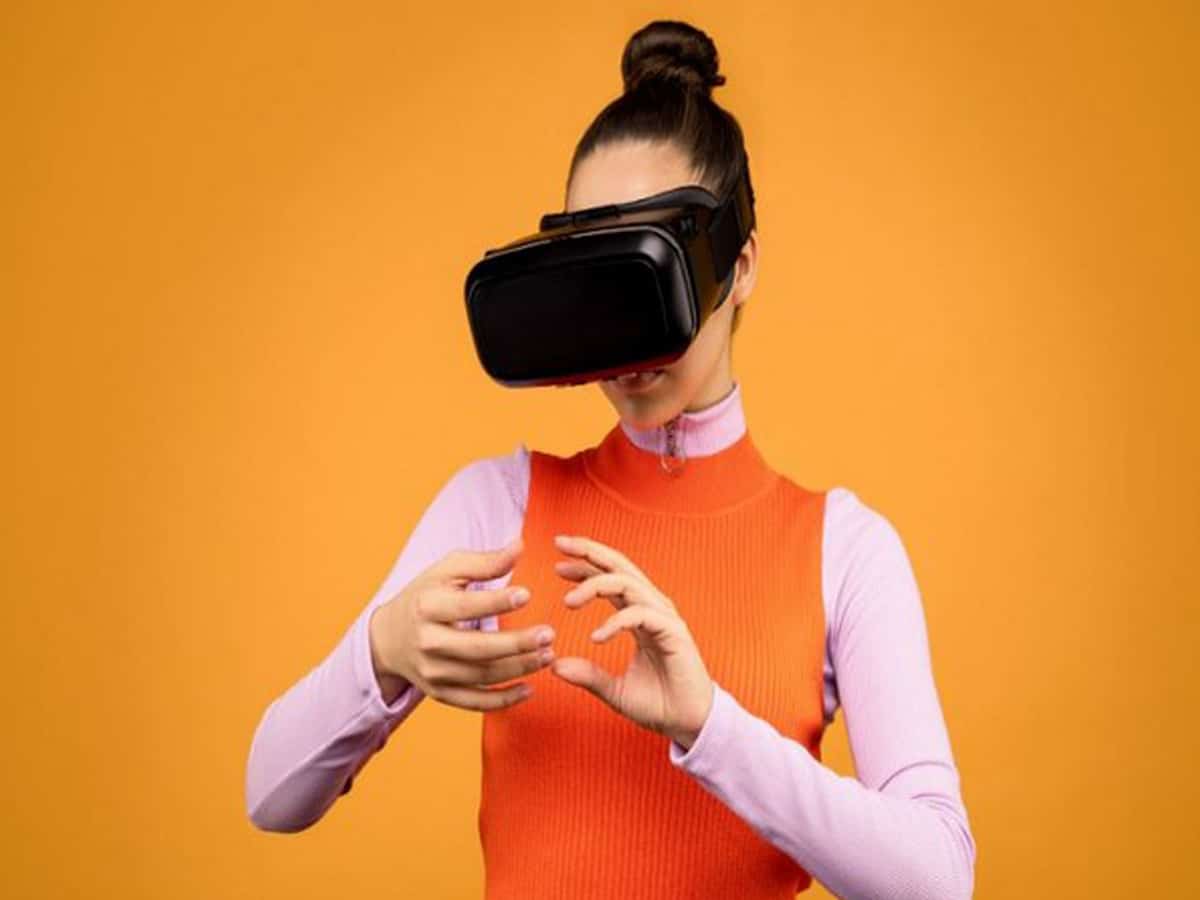 Apple’s first virtual reality headset will reportedly sport powerful processors, a high-resolution display, and a fan, along with a steep price tag. Apple’s VR headset will be considered a niche product which may launch in 2022, as a standalone device that operates through batteries, similar to the Oculus Quest 2.

The new VR headset codenamed ‘N301’ will be “far more expensive” than the other headsets available from Apple’s rivals.