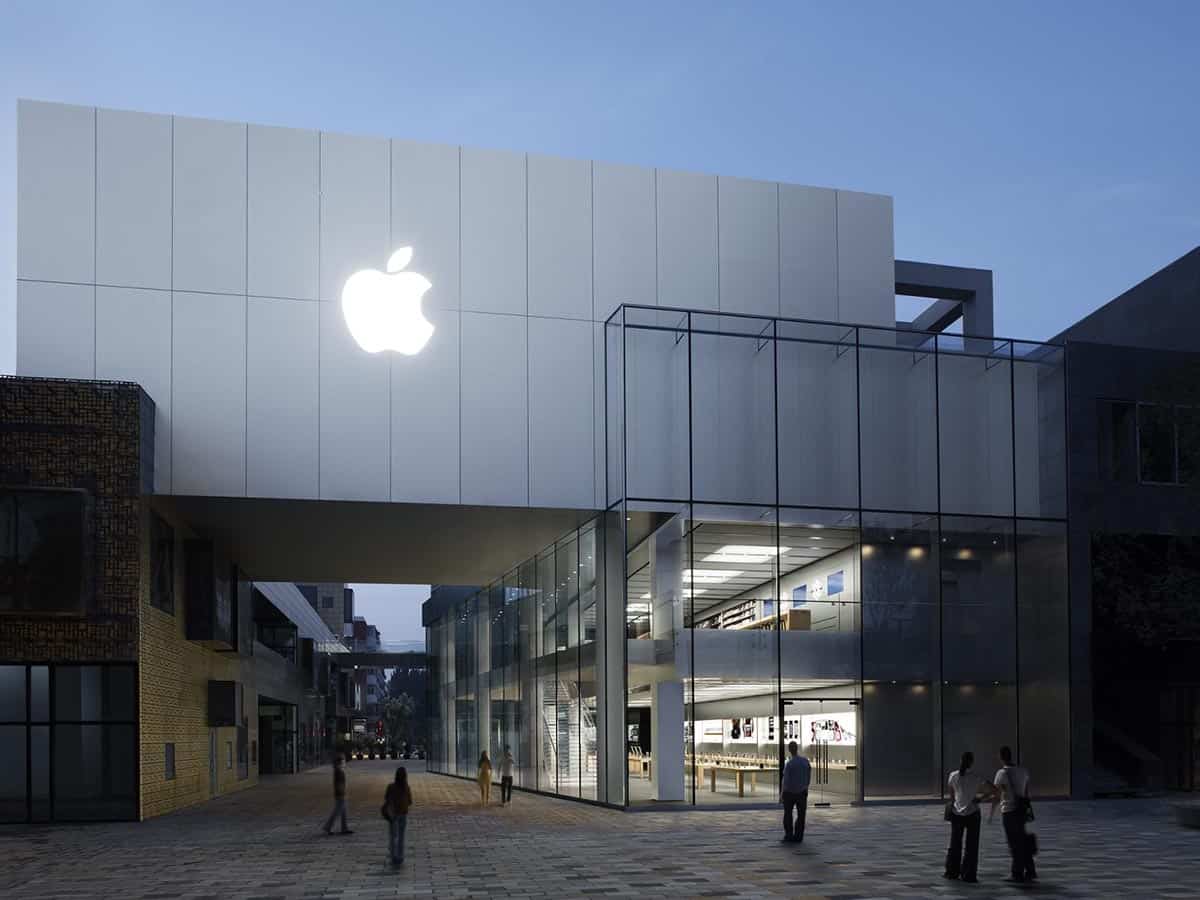 A group of hackers has received 32 payments from Apple totaling $2,88,500 for discovering 55 vulnerabilities (11 critical) in the core systems as they hacked the tech giant for three months.

The critical bugs allowed the group to take control of core Apple infrastructure and “from there steal private emails, iCloud data, and other private information”. Apple promptly fixed the vulnerabilities.