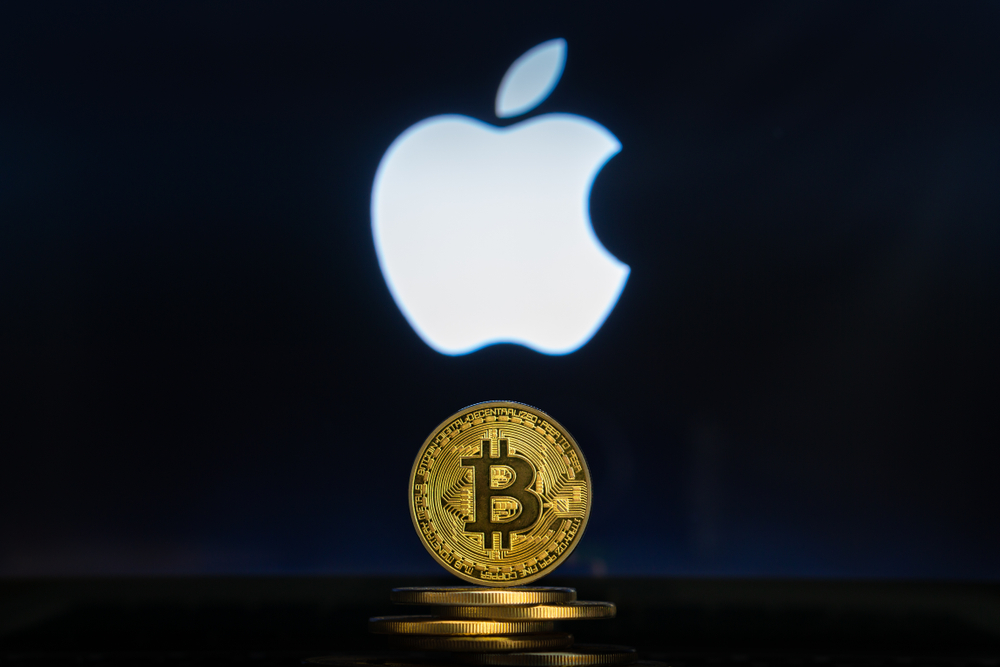 Twitter has recently been discussing only one thing: the rumours that Apple will soon announce a Bitcoin purchase in the billions of dollars. Galaxy Trading is one of the many accounts that are fervently pushing this rumour. The figure supposedly exceeds $2 billion. Meanwhile, Joshuwa Roomsburg, the CEO of ChainLeak, has placed a number on the unknown figure, believing it to be $2.5 billion.

He further went on to state that if the rumours are true, he will purchase a new iPhone to commemorate the occasion.