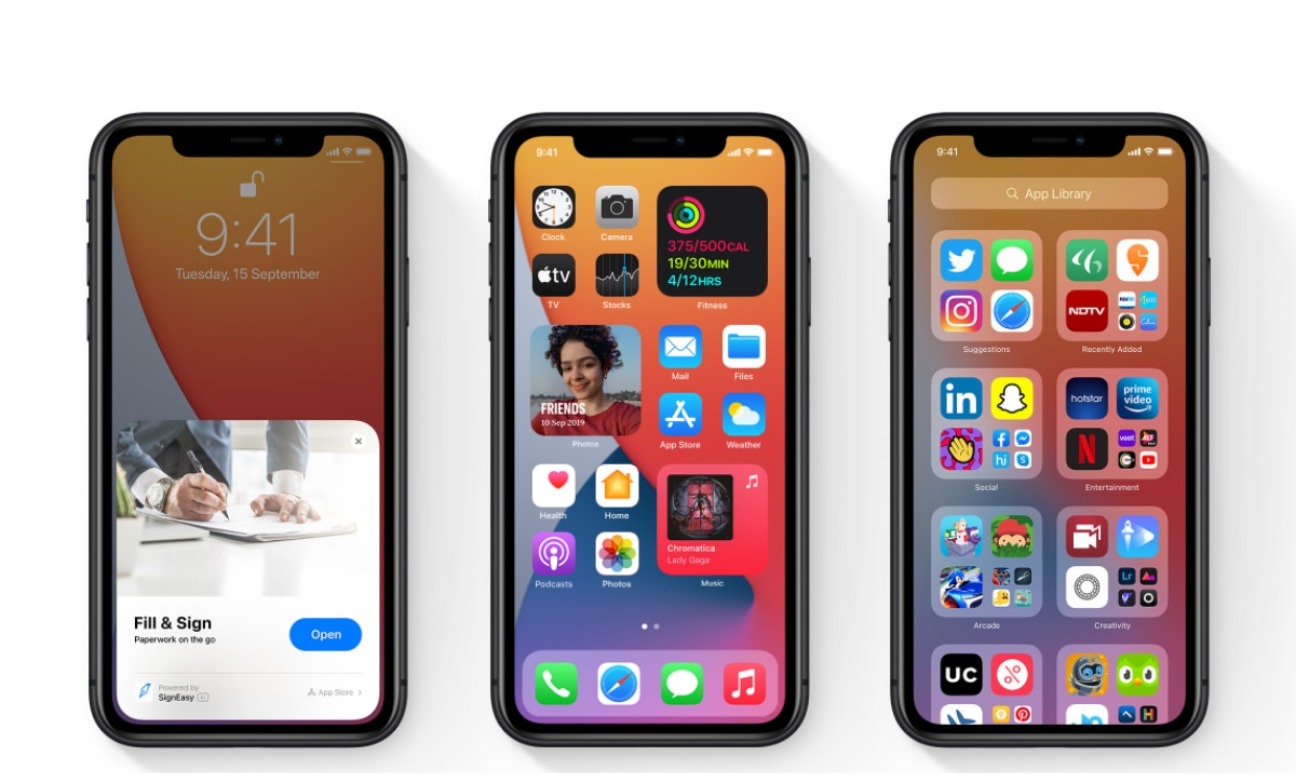 Apple has officially started rolling out iOS and iPadOS version 14.2 today, bringing a few new features and over 100 new emojis.

Other changes in iOS 14.2 include eight new wallpapers – both in light and dark modes, a new AirPlay menu, a new Shazal toggle for the Control Center, alongside the usual bug fixes. Another useful update that comes with iOS version 14.2 is an option that provides stats about exposure notifications to health authorities without identifying the user.