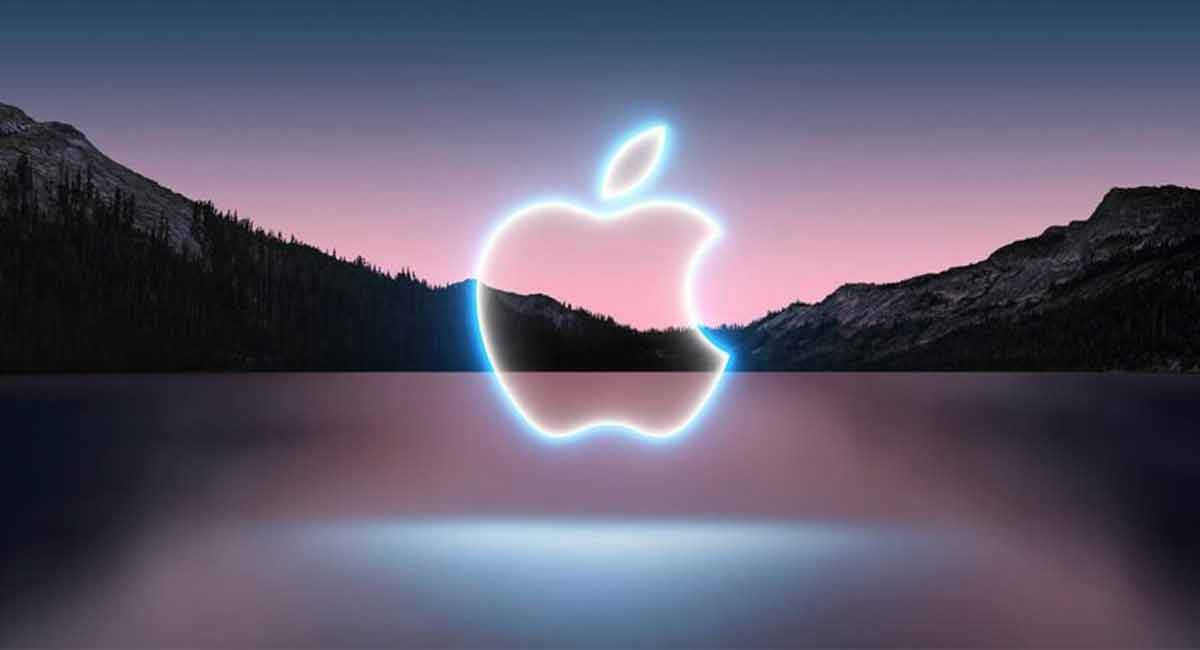 American tech giant Apple’s upcoming iPhone 14 Pro and Pro Max smartphone might finally get the always-on display feature. According to The Verge, a report states that Apple could introduce the feature with iOS 16, allowing the iPhone to display a limited amount of information even when it’s locked.

The report says the always-on mode for the iPhones might function similarly to the way it does with the Apple Watch Series 5 and above.