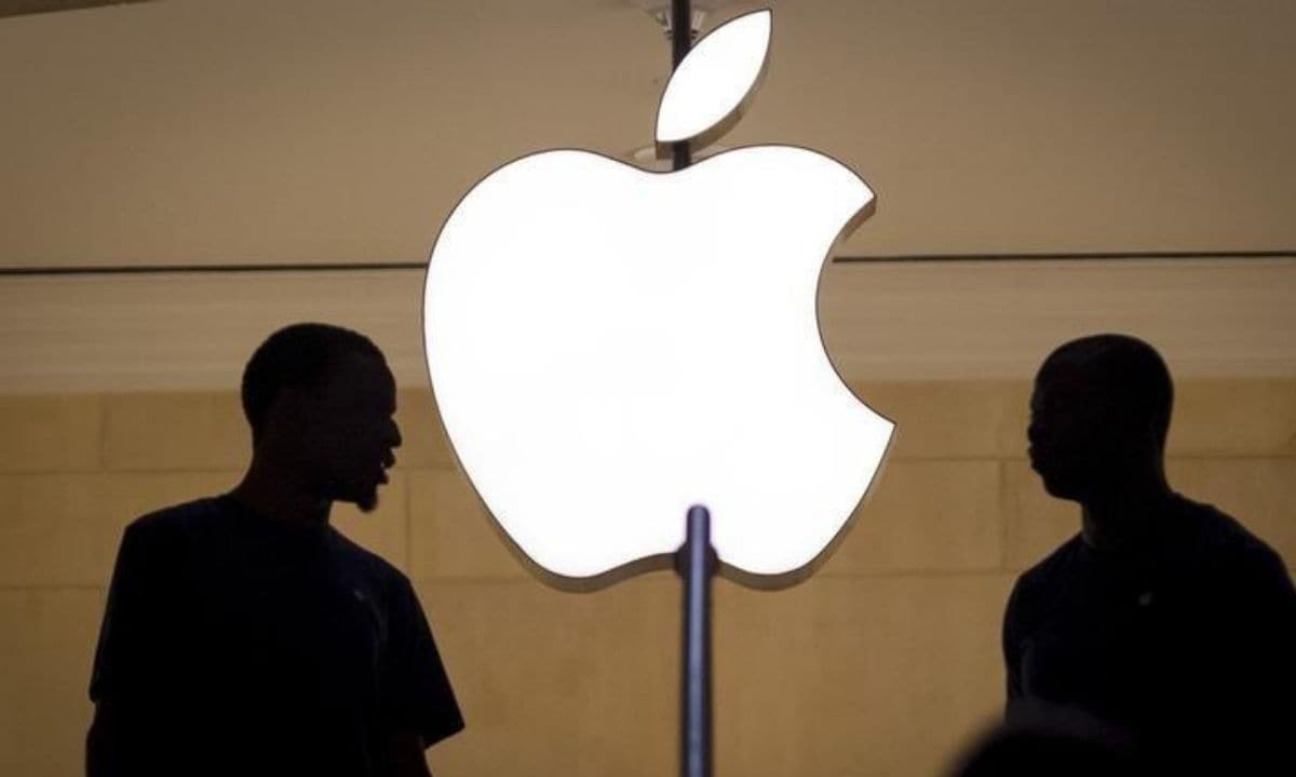 Apple has responded to criticisms over its upcoming App Tracking Transparency (ATT) feature and further criticised Facebook for its “disregard for user privacy.”

In June this year, Apple had announced that the iOS 14’s ATT feature would require apps to show a pop-up screen before they enable a form of tracking commonly needed to show personalised ads. Apple states, advertisement that respects privacy is not only possible but is also a fundamental right.