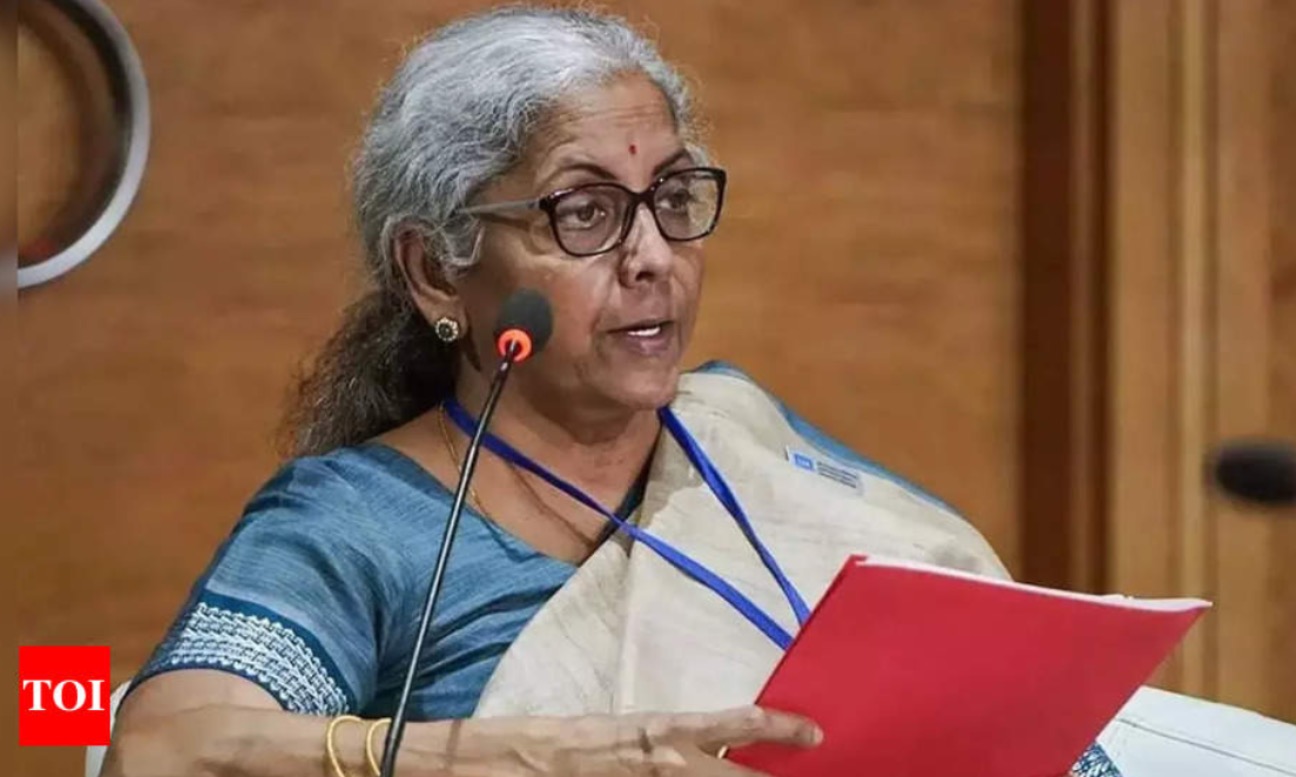 India’s fiscal deficit for the five months through August touched $66.56 billion or 32.6% of annual estimates, government data showed on Friday.

In February, while presenting the annual budget, finance minister Nirmala Sitharaman set the fiscal deficit target at 6.4% of GDP for 2022/23 starting April, compared to 6.7% in the previous fiscal year.