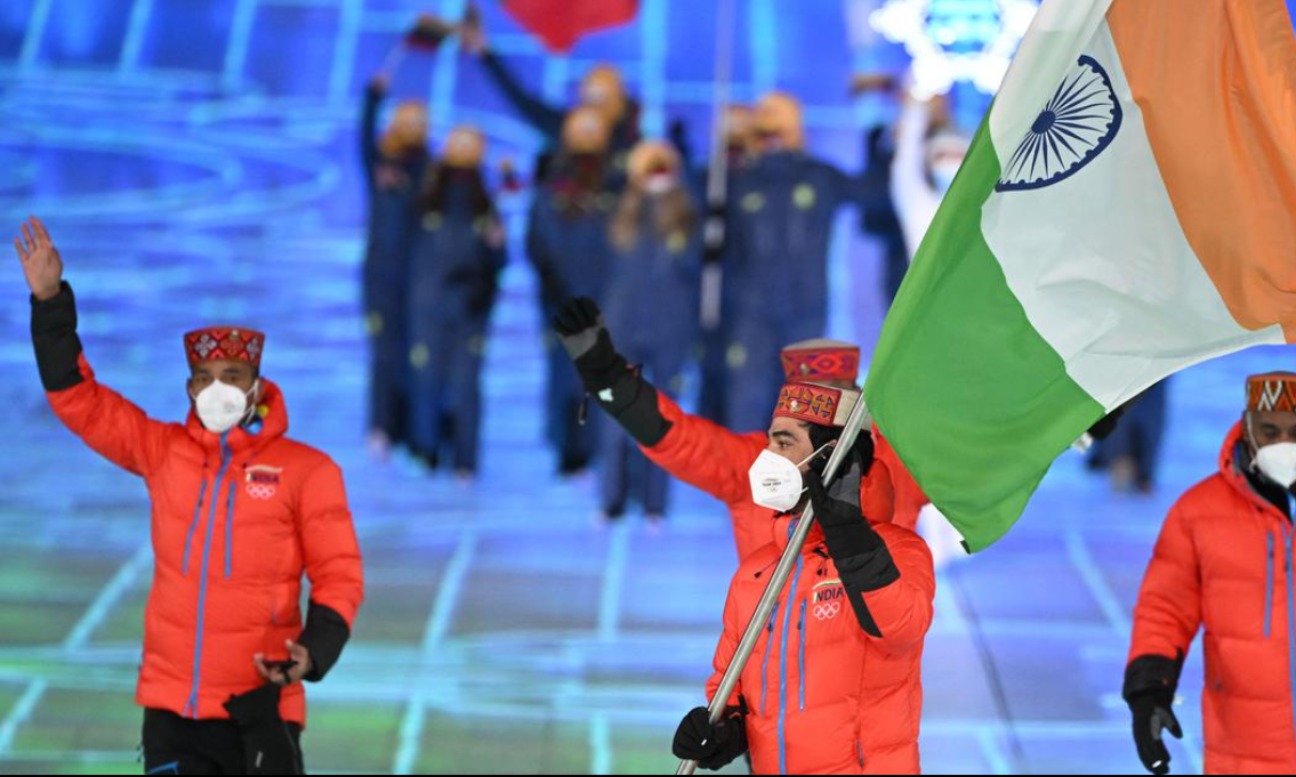 Fireworks exploded over the “Bird’s Nest” as the lattice-shaped stadium took centre stage, just as it did at the 2008 Games, as Beijing becomes the first city to host both a Summer and Winter Olympics.