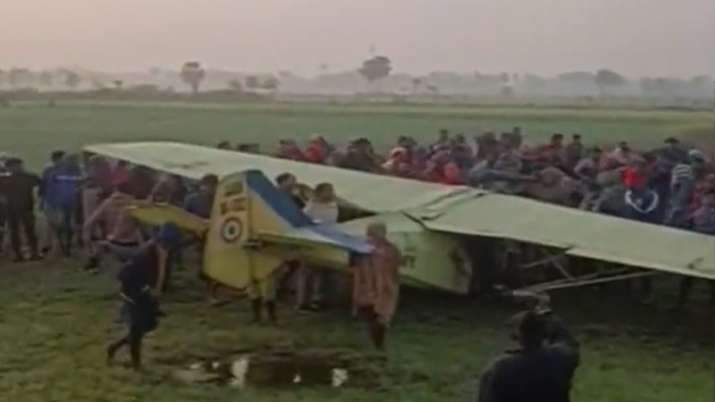 An aircraft of the Indian Army’s Officers’ Training Academy in Gaya, Bihar on Friday crashed soon after taking off during training due to a technical glitch. Both the pilots in the aircraft are safe, officials said.

There were two pilots, one of whom was undergoing training in the aircraft when a technical glitch arose. The two pilots managed to land the aircraft in the agricultural field in the Bagdaha Beli Ahar village under Bodh Gaya police station. The training had started in the OTA ground on Friday morning from where it took off.