Aryan Khan to be part of Karan Johar's action film? 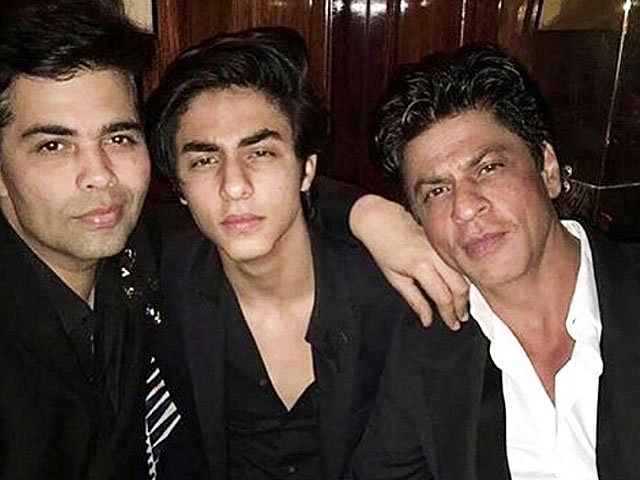 Bollywood superstar Shah Rukh Khan's son Aryan Khan will reportedly be a part of Karan Johar's action masala film. According to a film critic, Aryan has signed the film, however, it is still not clear if he with act or have a cameo in the film.

Also, rumours are rife that the shoot of the film will start in October. For those unversed, Karan had shared an update about his upcoming projects with his followers on the occasion of his 50th birthday.