News > As fog comes to Delhi, a look at the phenomenon, and what causes it

As fog comes to Delhi, a look at the phenomenon, and what causes it 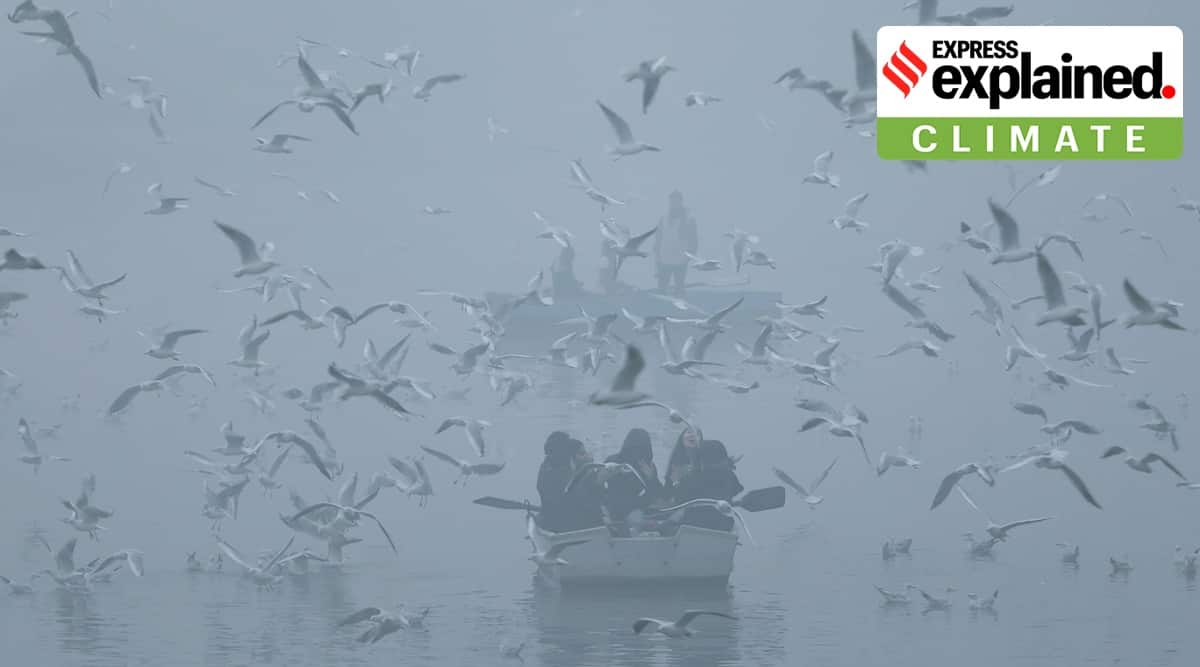 Dense fog has enveloped northwestern India, including Delhi, Punjab, Haryana, parts of Uttar Pradesh, and parts of Rajasthan. With the land surface cooling down at night, the air close to the surface also cools down. Since cooler air cannot hold as much moisture as warm air, the water vapour in the air condenses to form fog. Fog begins to form in the early hours of the morning when the temperature is at its lowest.