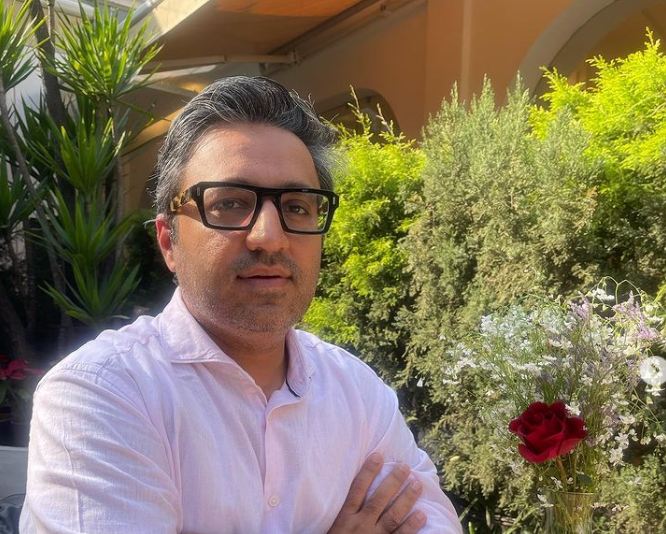 Co-founder and Managing Director of BharatPe, Ashneer Grover has finally resigned from the fintech platform after fighting an intense legal battle with the Board of Directors.

In a letter addressed to the Board, he said that he is being forced to bid adieu to the company. Grover said that the investor’s template to make an “unwanted founder” go away is to make them the “villain of the piece” and that’s what has been done in his case by invoking SHA, putting him on leave under the pretext of a governance review and terminate his wife’s employment.