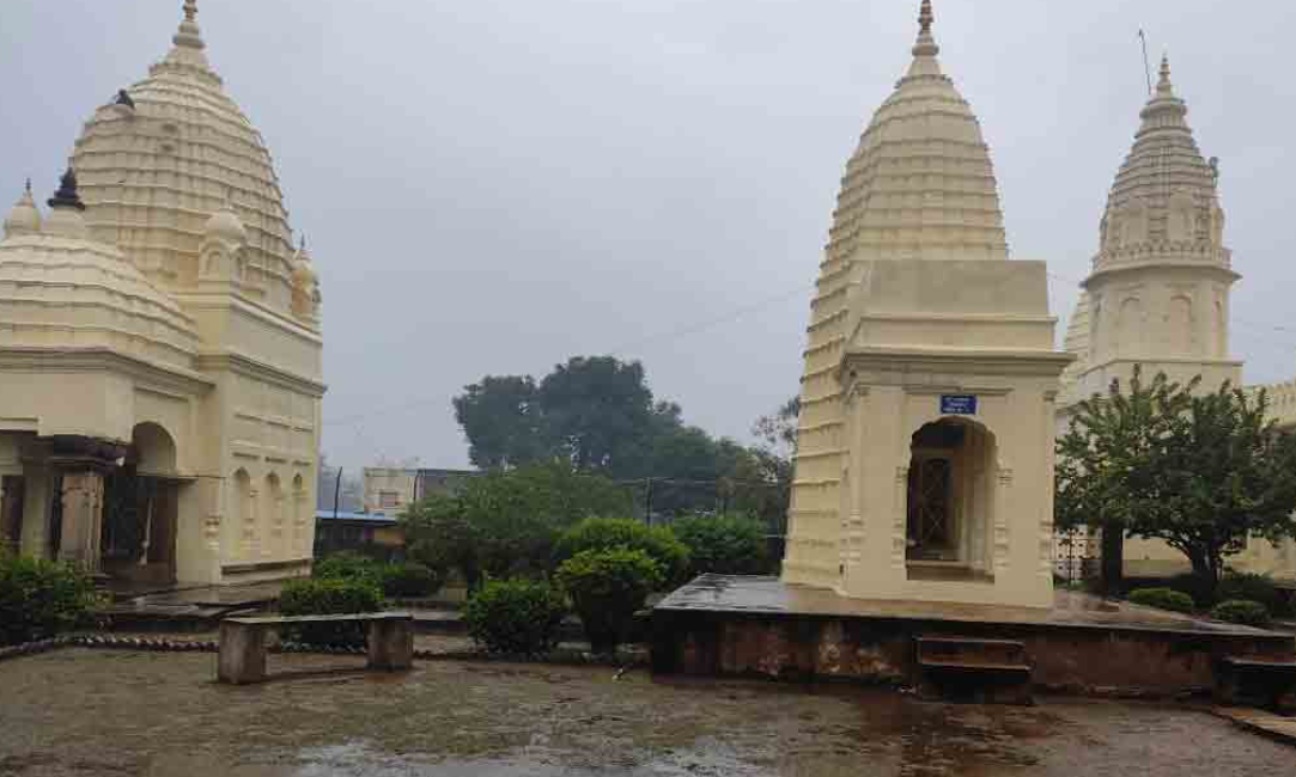 Taking cognizance of a complaint by a Maharashtra heritage expert, the Archaeological Survey of India (ASI) is probing allegations of certain activities reported from the vicinity (buffer zone) of the ancient Khajuraho Temples – a UNESCO World Heritage site.