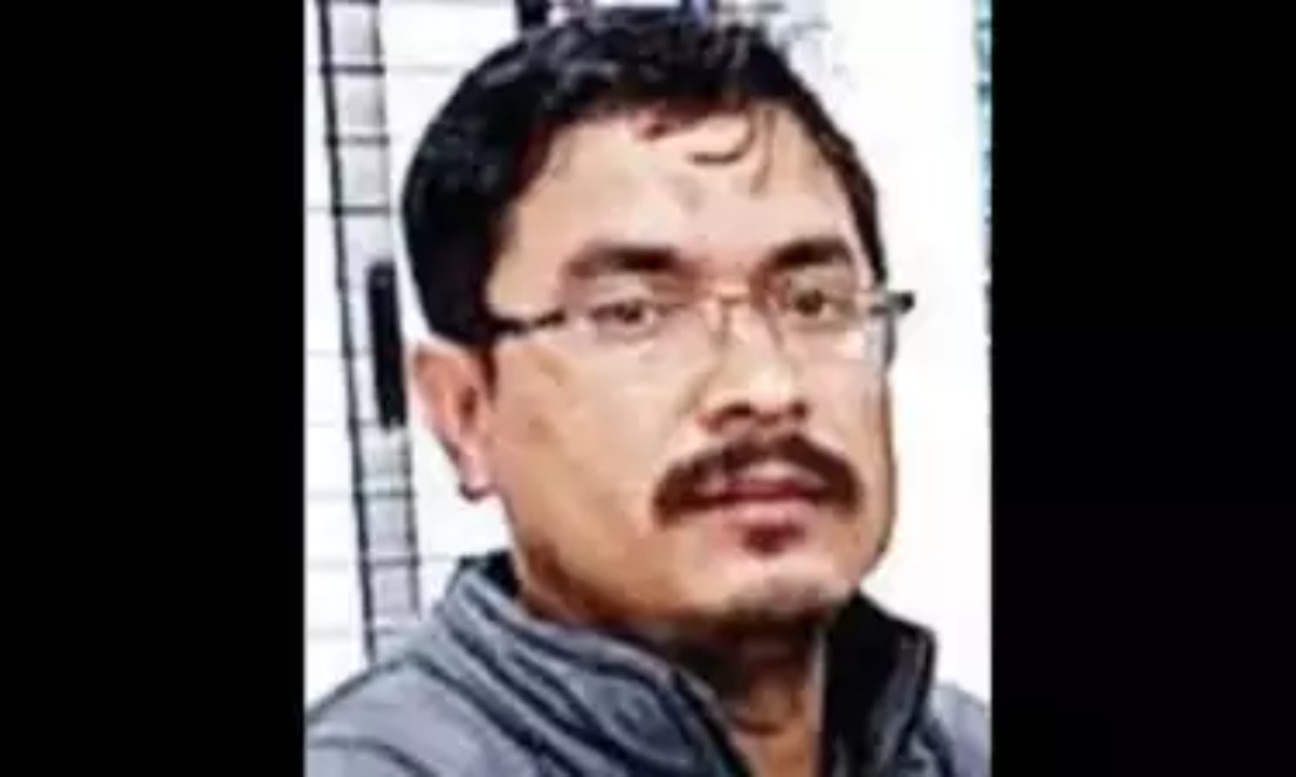 A cab driver in Guwahati helped police catch a person who allegedly killed his friend with a hammer, packed the body in a gunny bag, carried the bag in the cab and dumped it in a jungle along the roadside in Kamrup district on Thursday. The cab driver, Khagen Das (37), was rewarded with Rs 10,000 in cash by Guwahati police for his timely assistance in detecting the crime and catching the accused. The police are yet to ascertain the motive for the murder.