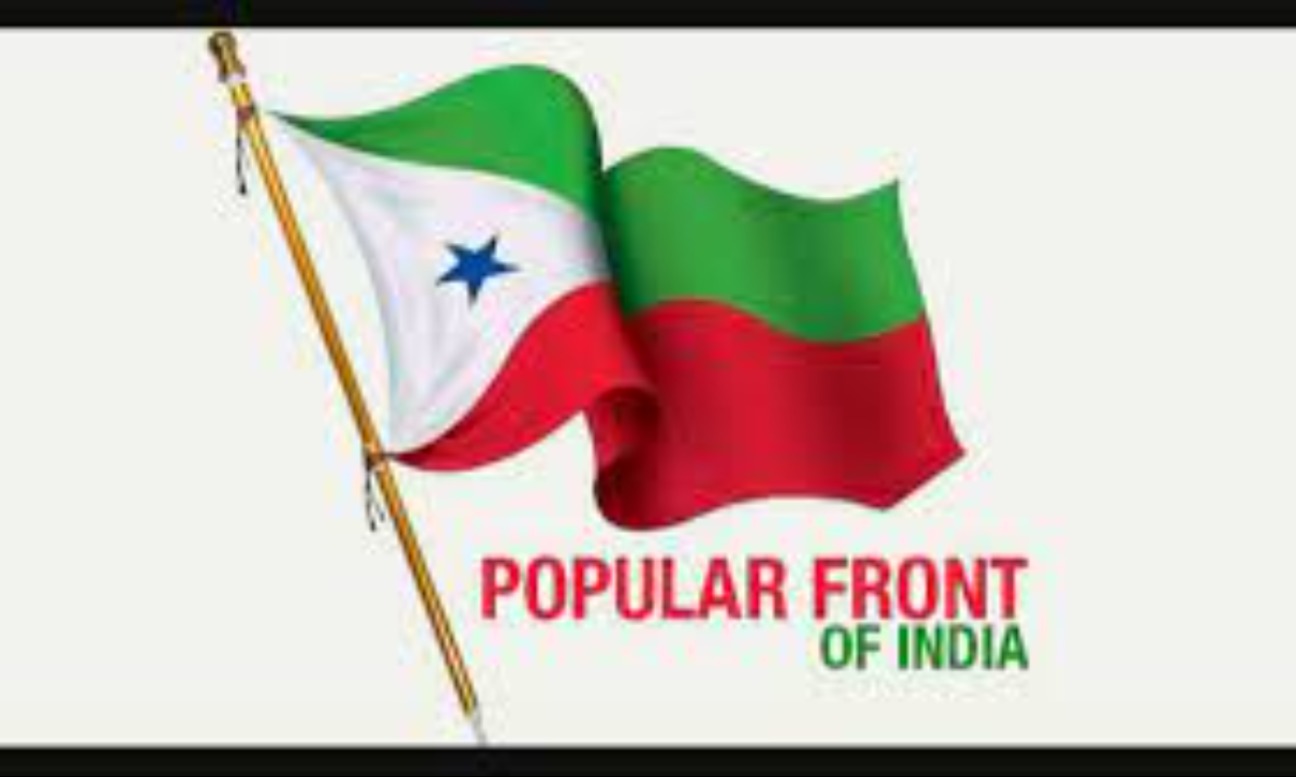 Revenue officials attached properties of 14 leaders of the proscribed Popular Front of India (PFI) in Wayanad district on Friday as part of the State-wide drive based on the directive of the Kerala High Court. The property of three leaders in Edavaka village, two each in Mananthavady, Porunnaur and Anjukunnu villages, and one each in Vellamunda, Nallurnadu, Muttil South, Nenmeni and Kuppadithara villages were attached by officials with the support of the police.