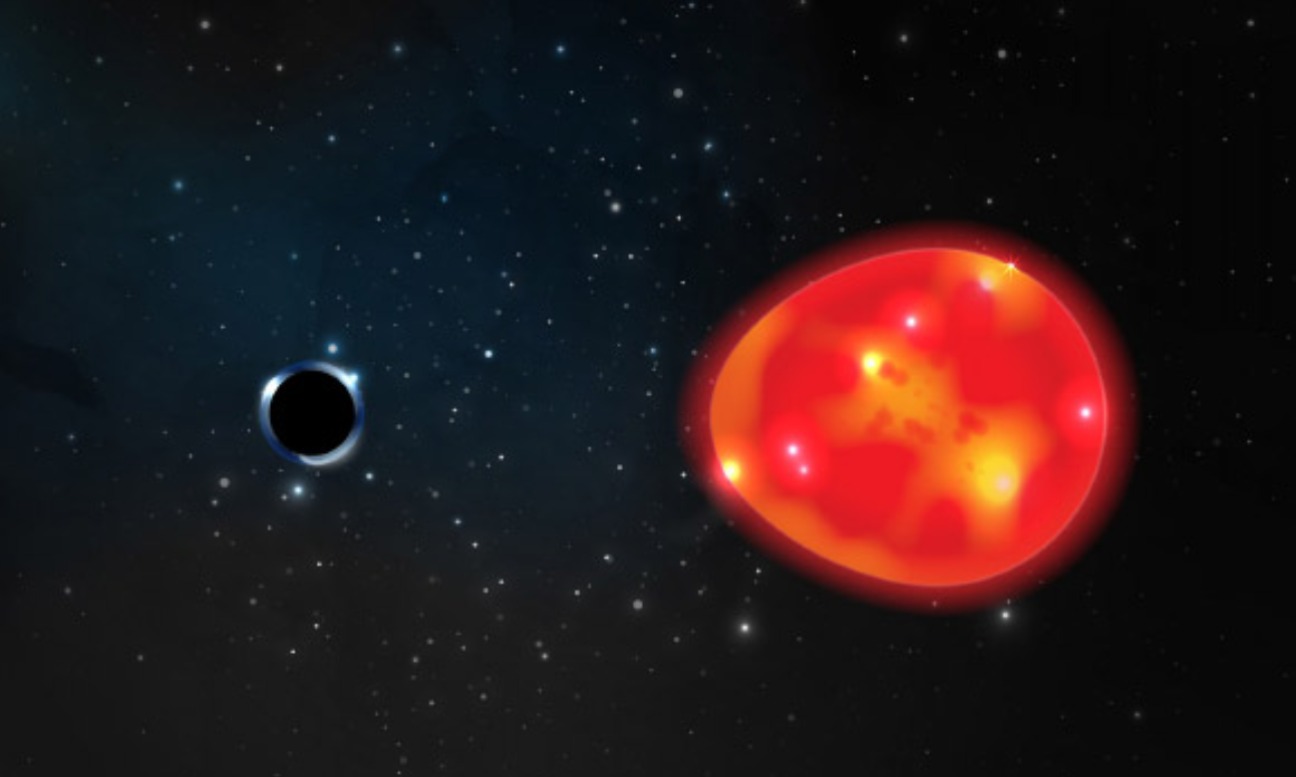 V723 Mon is a bright, evolved red giant located 1,500 light-years away in the constellation of Monoceros. It had been well-documented by several telescope systems, including KELT, ASAS, and NASA’s Transiting Exoplanet Survey Satellite (TESS).

But when the archival data was analysed, something appeared to be orbiting the red giant, causing the light from that star to change in intensity and appearance at various points around the orbit.