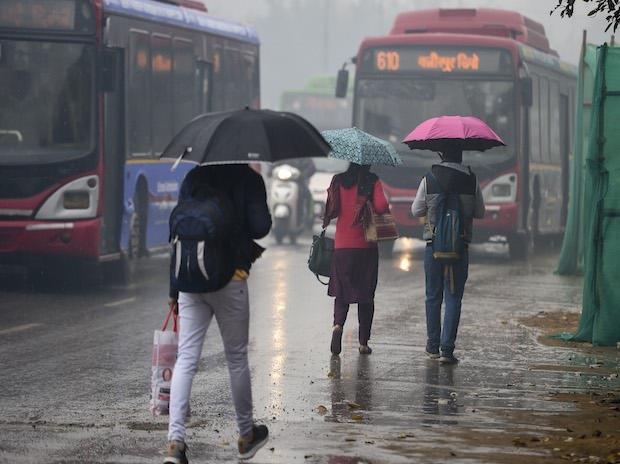 A spell of rain late Saturday night brought Delhi's cumulative precipitation this January to 88.2 mm, which is the highest in the month since 1950, according to the India Meteorological Department (IMD).

The day temperature fell again under the influence of back-to-back western disturbances (WDs) from January 16," he said.Delhi has recorded six WDs in January this year, as against a normal of three to four WDs in the month, Palawat said.