News > Australia Bans Passenger Flights From India Until May 15

Australia Bans Passenger Flights From India Until May 15 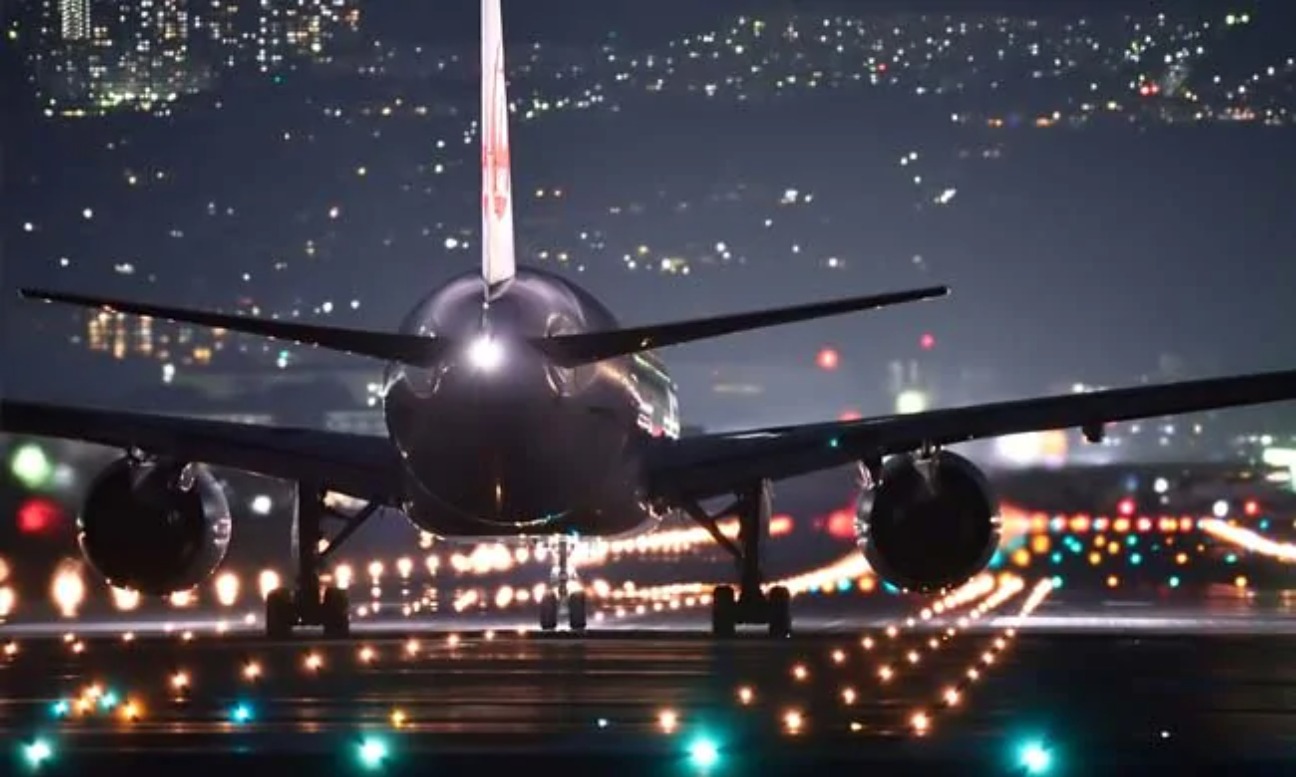 Prime Minister Scott Morrison said the suspension would remain in place until at least May 15 due to "clearly present" risks of travel from India, leaving thousands of Australians -- including high-profile cricketers -- stranded.