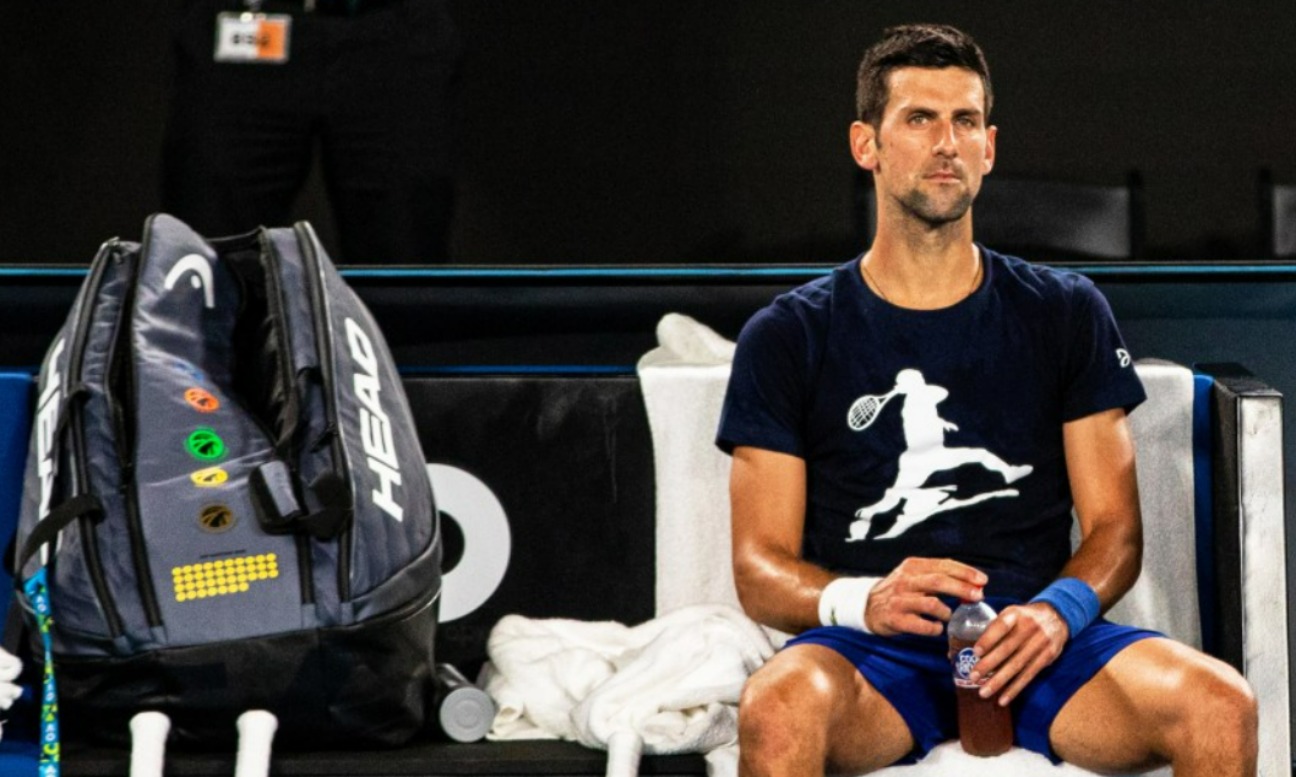 Novak Djokovic lost his final bid to avoid deportation from Australia on Sunday, ending a sensational 11-day battle over his Covid-19 vaccination status and dashing his dream of a record 21st Grand Slam. In a few dry words, the chief justice of Australia’s Federal Court, James Allsop, on Sunday dispensed with the unvaccinated tennis superstar’s attempt to reinstate his cancelled visa.

“The orders of the court are that the amended application be dismissed with costs”, Allsop said announcing the unanimous decision, on the eve of the first matches at the Australian Open.