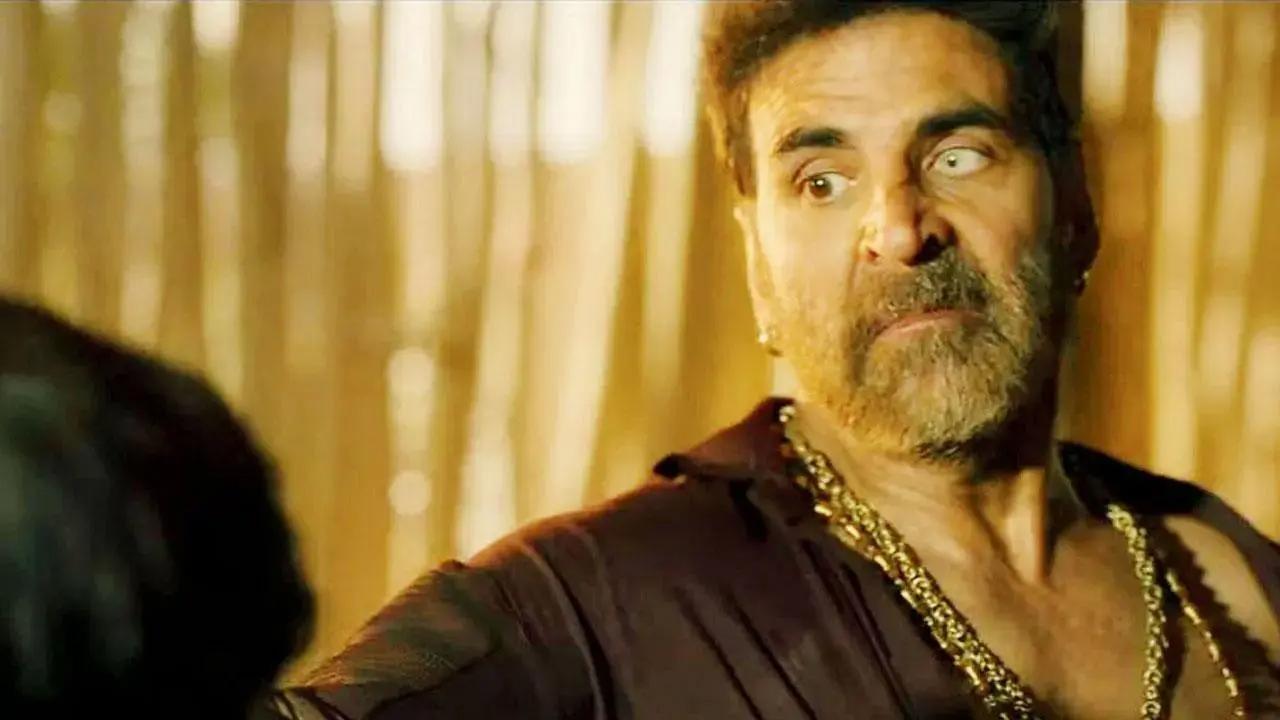 Akshay Kumar-starrer Bachchhan Paandey, after its tepid theatrical release, is now gearing up for reaching out to a much wider audience through its OTT release on April 15. The film will release on Prime Video.