News > Ban on TikTok, other Chinese apps to continue in India

Ban on TikTok, other Chinese apps to continue in India 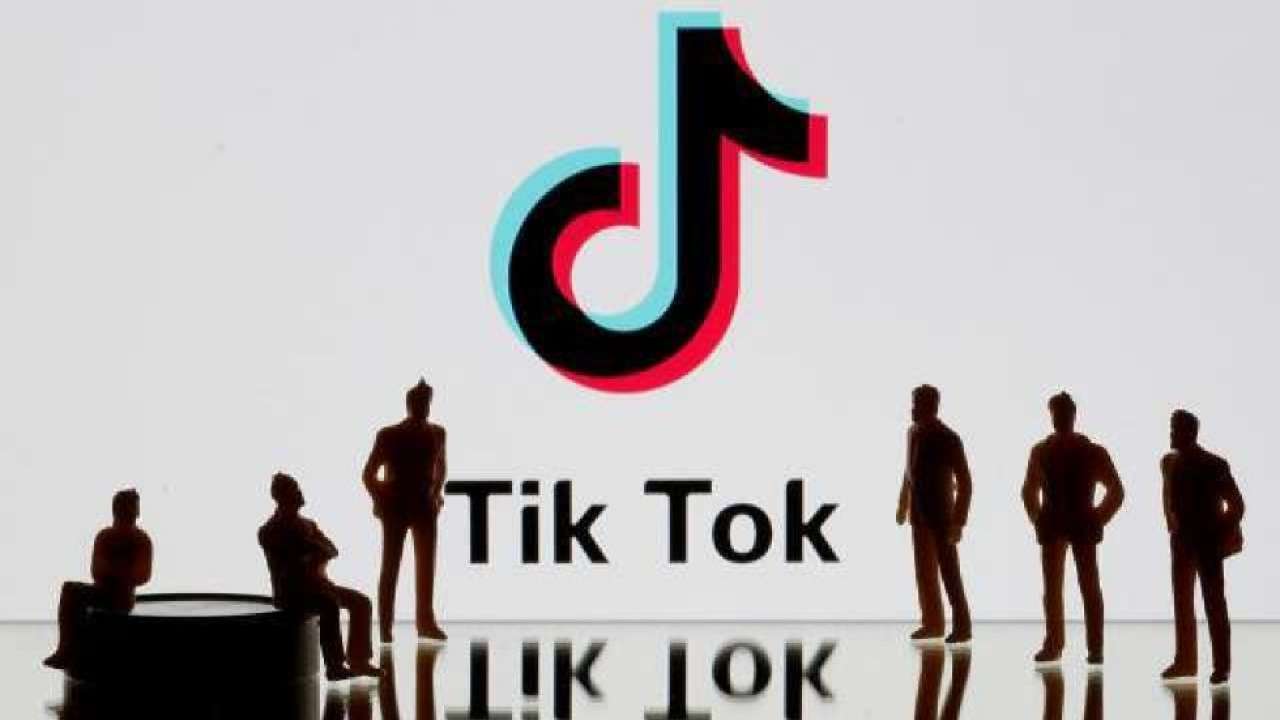 Months after implementing a ban on several Chinese apps, the Ministry of Electronics and Information Technology sent notices to TikTok and other banned apps, suggesting that the ban on them would be continued. This makes the interim ban imposed on these apps almost permanent.

It is to be noted that the central government had announced an interim ban on as many as 59 Chinese apps including widely popular TikTok in June 2020.