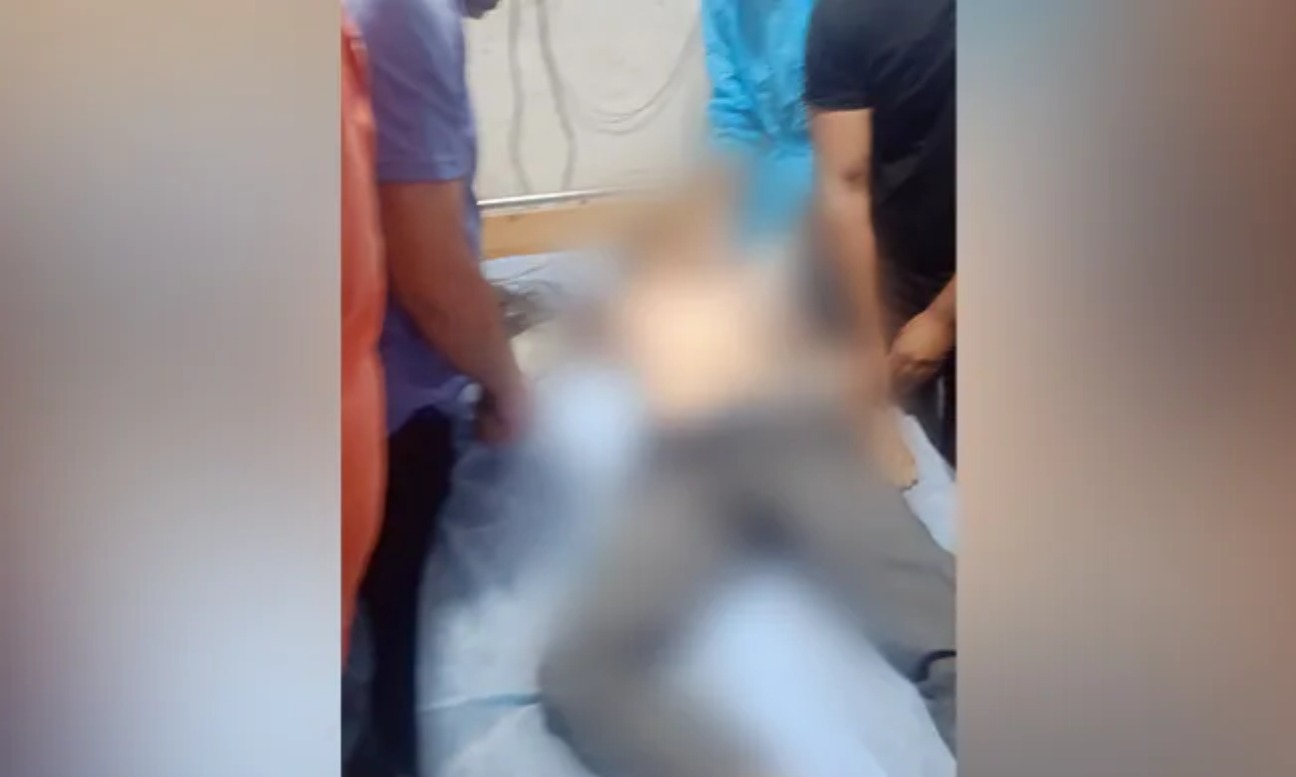 A bank manager from Rajasthan was shot dead by terrorists in Jammu and Kashmir's Kulgam in the second targeted attack on Hindus in the Valley in three days. Terrorists attacked Vijay Kumar, manager of Elaqahi Dehati Bank, inside its Areh branch today.

The attack comes just two days after a Hindu teacher from Jammu, Rajni Bala, was killed by terrorists outside a school, also in Kulgam.