Battle for UP: AIMIM fields Atiq Ahmed's wife from Prayagraj 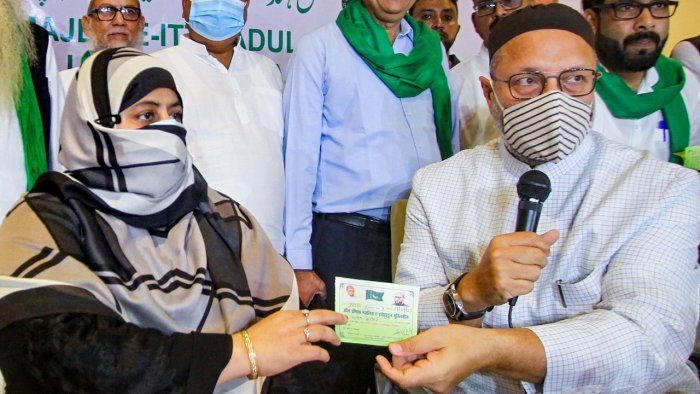 Atiq had won the Assembly polls from Allahabad West multiple times in the past, including in 1989, 1991 and 1993 as an Independent candidate and in 1996 as a Samajwadi Party candidate while in 2002 he bagged the seat on Apna Dal ticket.