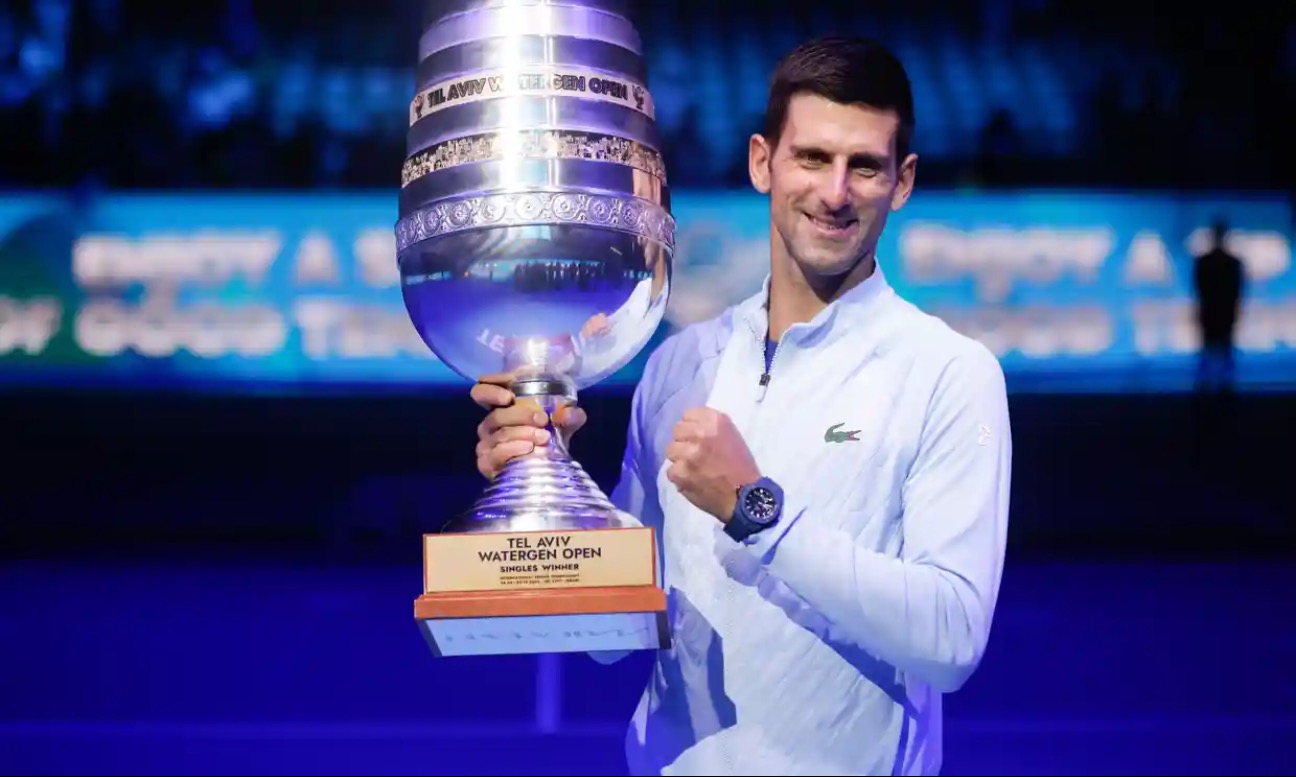 Serbian scientists have named a new species of beetle after the tennis player Novak Djokovic, Serbian media has reported.

It is named Duvalius djokovici, the Tanjug news agency quoted researcher Nikola Vesović as saying, due to its speed, strength, flexibility, durability, and ability to survive in a difficult environment.