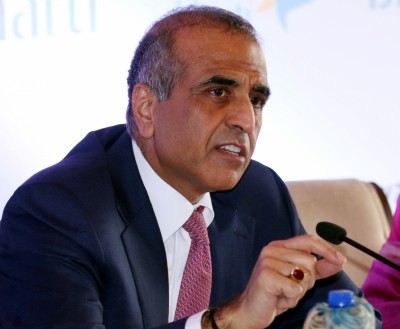 Bharti Global and the UK government-led satellite communications company OneWeb on Friday announced the launch of 36 satellites from a Soyuz launch vehicle, which began from the Vostochny Cosmodrome (Russia).

A statement by OneWeb said that the development brings the total in-orbit constellation to 110 satellites, part of OneWeb's 648 LEO satellite fleet that will deliver high-speed, low-latency global connectivity. It said that the launch puts OneWeb on track to offer global services to customers from late 2021.