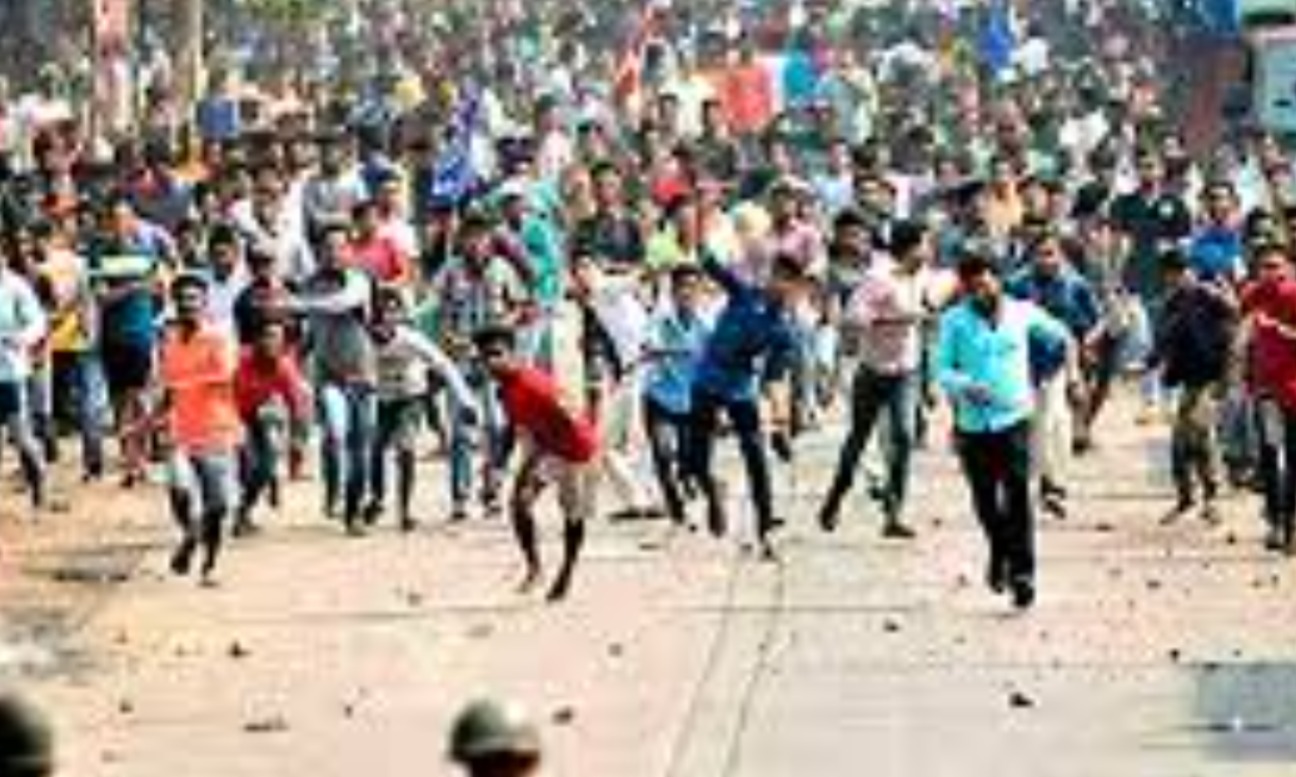 Tribal rights activist Stan Swamy, who is in custody in connection to the 2018 Bhima Koregaon case, was on Tuesday moved to JJ Hospital in Mumbai from Taloja Jail, where he was lodged, a relative of one of the other people arrested in the same matter told Scroll.in.

Swamy, 84, suffers from Parkinson’s disease and his health had deteriorated further recently, following which his family had appealed to the Maharashtra government seeking medical attention. The have also demanded an attendant at the hospital, as Swamy is unable to take care of himself due to his health condition.