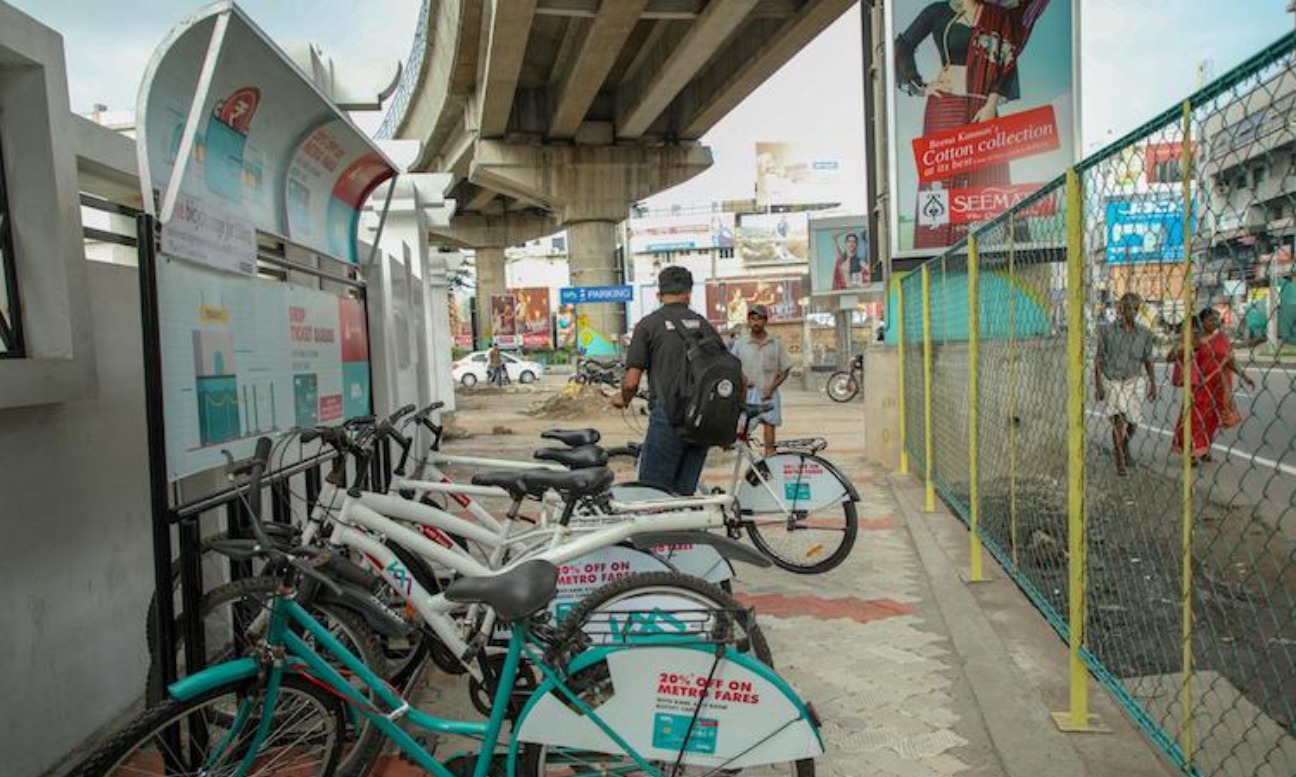 A total of 650 people have registered in the public bicycle sharing system in Kochi two weeks since its launch. Among them, 561 used bicycles at least once.

The most preferred option is the monthly rental scheme, which 56.7% of people have opted for.  The users include cycling enthusiasts, says an official release. Docking stations have been installed on either side of most metro stations.