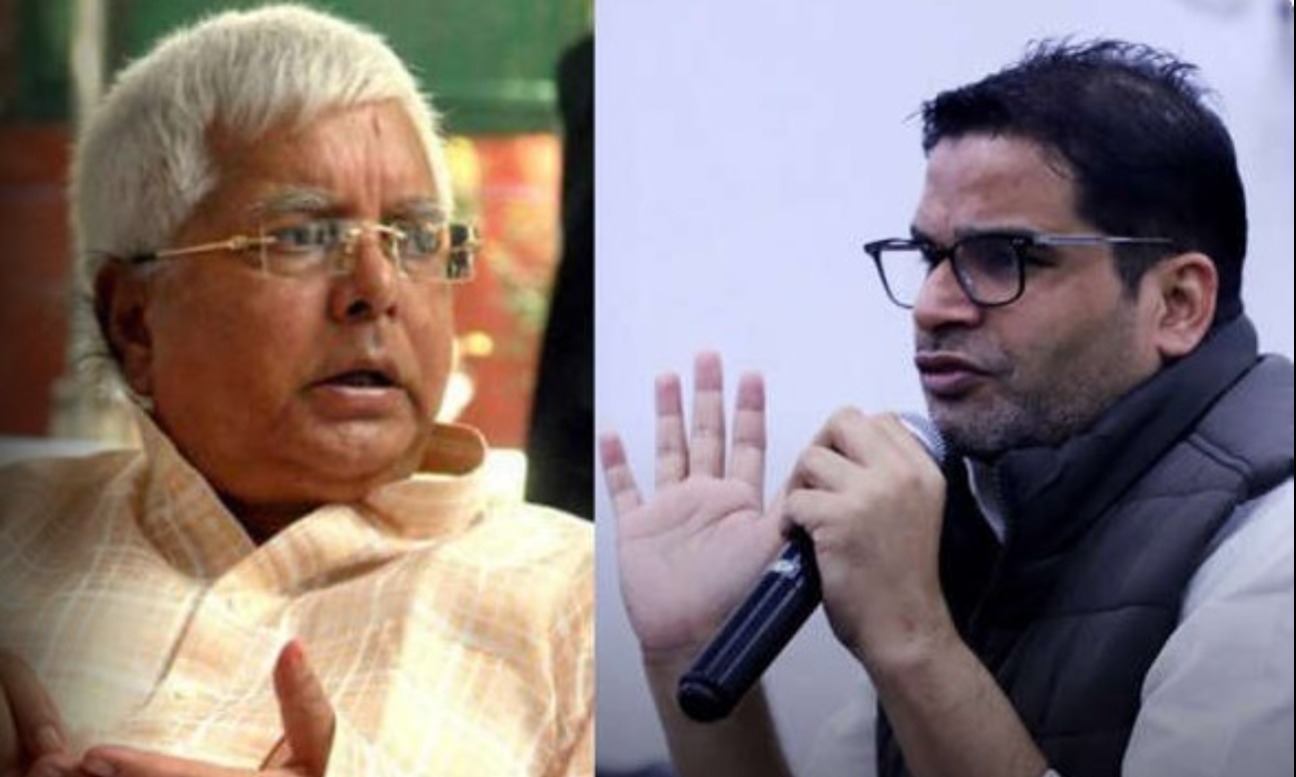 On Monday, snubbed by Nitish Kumar a few days back, Tejashwi Yadav from the RJ(D) came down heavily on political strategist Prashant Kishor saying that he is “not a factor in Bihar.”

The opposition leader has asserted that he took “no notice” of the IPAC founder who last week launched ‘Jan Suraaj,’ a quasi-political platform, which according to Kishor, might become a full-fledged party contesting elections at a later stage.