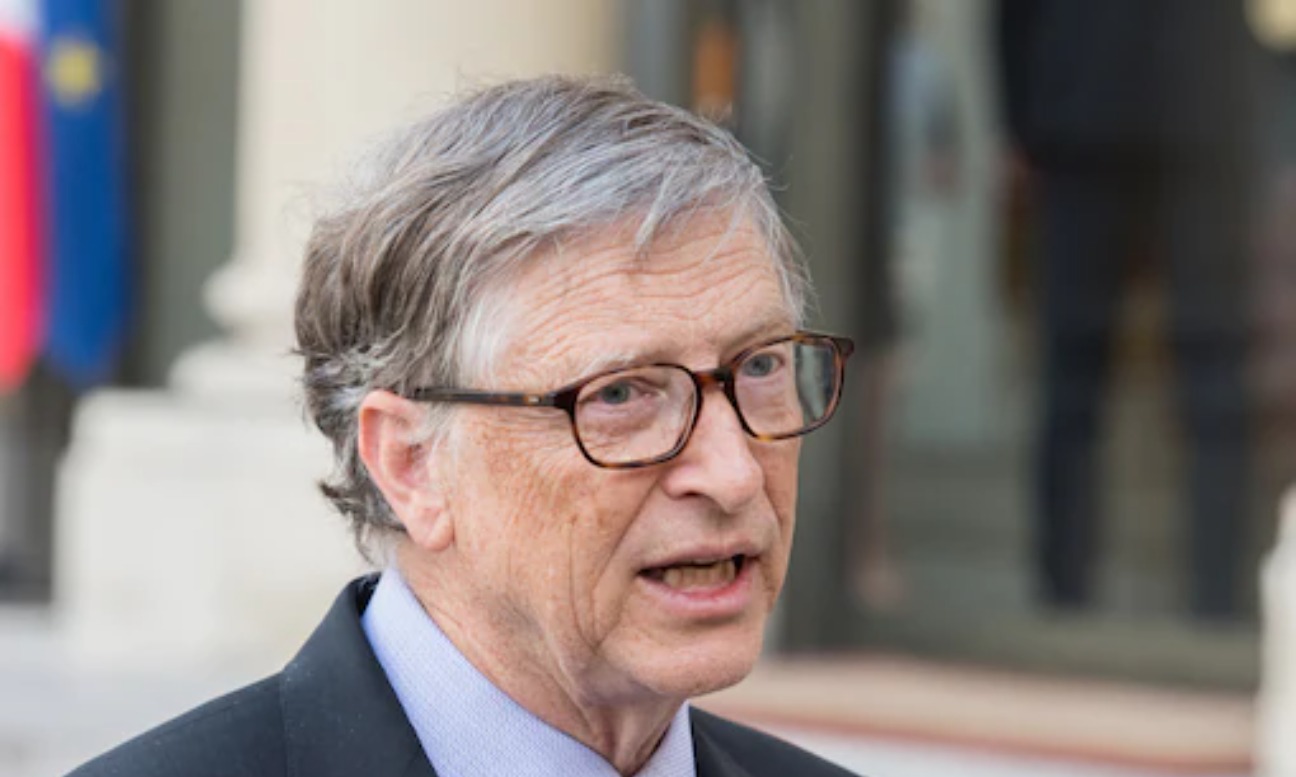 Microsoft co-founder Bill Gates, earlier this month, had pledged that he would be giving away all of his wealth to his philanthropic foundation to eventually be off the list of the world’s richest people.

Now, almost a week after the tweet was shared on July 13, it has been reported that the 66-year-old gave away shares worth more than $6 billion last week to his charitable foundation.