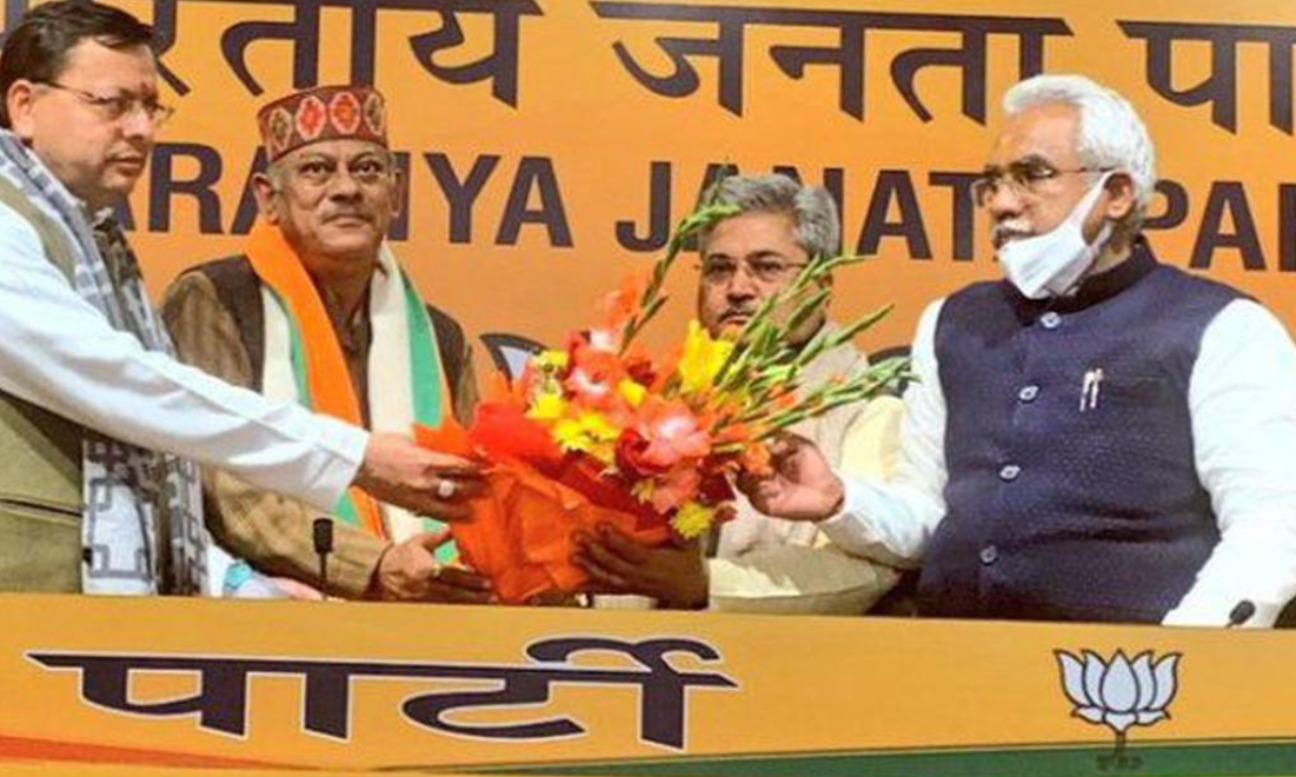 Vijay Rawat, the brother of late Chief of Defence Staff Bipin Rawat, joined the Bharatiya Janata Party in Uttarakhand on Wednesday. The state will go to the polls on February 14, and the results will be announced on March 10.

After joining the party, Vijay Rawat said that he admired Prime Minister Narendra Modi’s “wise and futuristic vision”. “I’m grateful to have been given the opportunity to join BJP,” he said at the press conference.