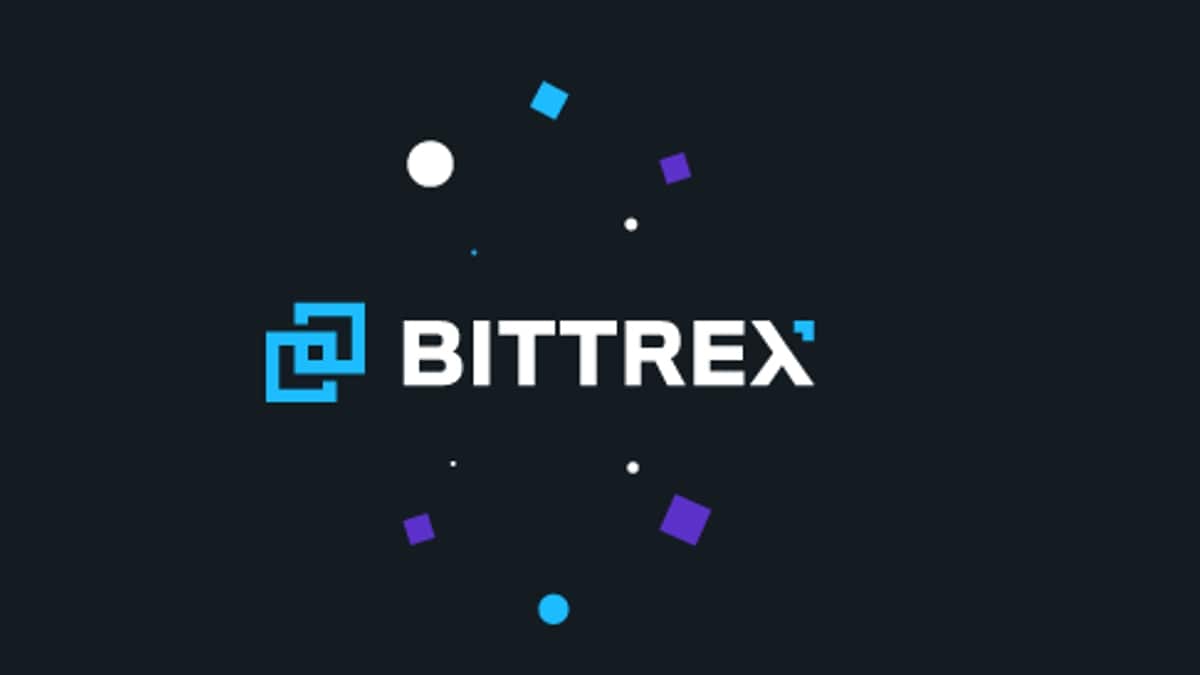 Cryptocurrency exchange Bittrex agreed to pay $29.3 million to settle US allegations that it transacted with parties in Crimea, Iran, Syria and other sanctioned areas, the Department of Treasury announced Tuesday.

Bittrex, which is based in Bellevue, Washington near Seattle, failed to adequately police transactions that involved parties in several areas under US sanction, including the Russian-annexed Crimea region of Ukraine.