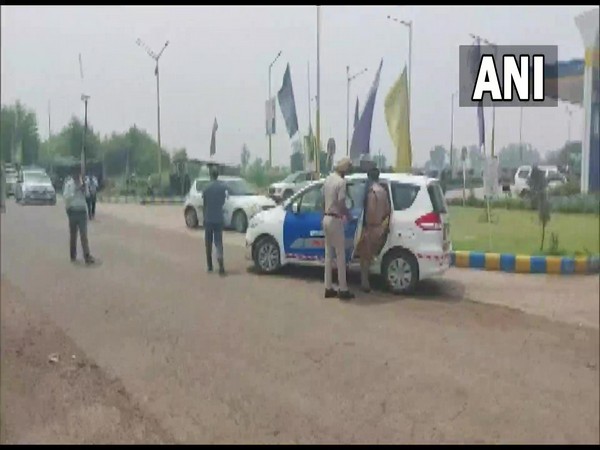 After BJP leader Tajinder Bagga was arrested by Punjab Police from his residence in the national capital early Friday morning, Delhi Police has filed a case of abduction against the move.

Meanwhile, the Punjab Police team, which was taking Bagga for questioning to Mohali was stopped by the Haryana Police at Khanpur, Kurukshetra.