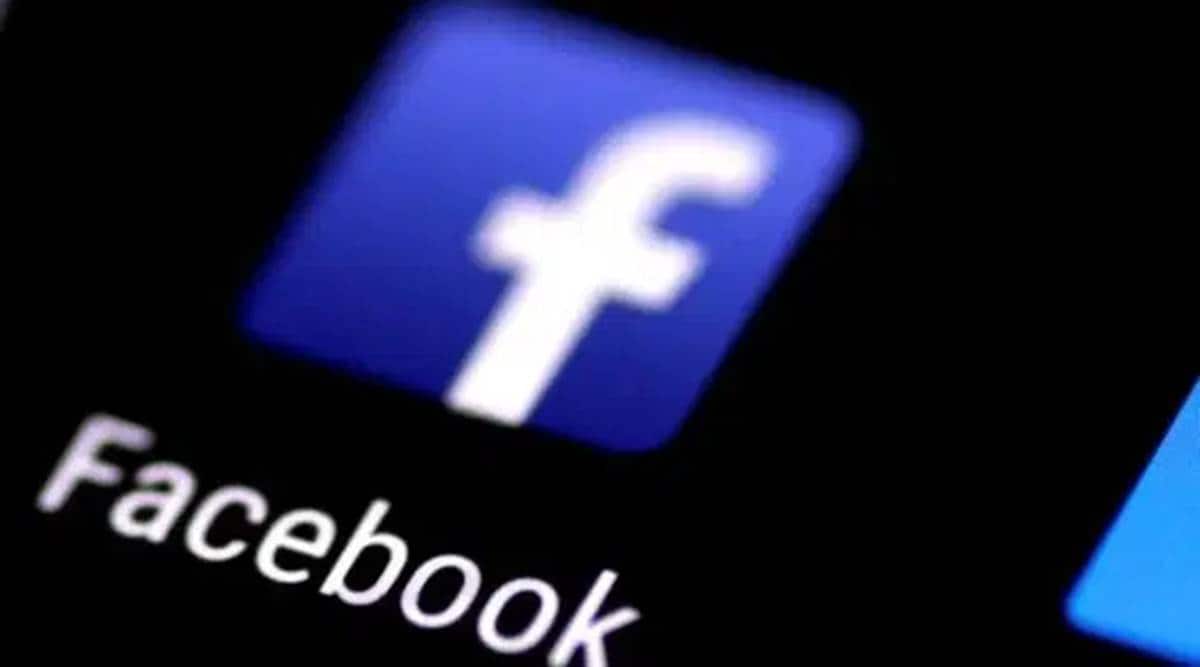 Facebook India’s total ad spend under this category since February 2019 is Rs 59.65 crore. The ruling BJP was the largest advertiser on Facebook in India on social issues, elections and politics over the last 18 months, spending over Rs 4.61 crore since February 2019, followed by Congress with Rs 1.84 crore.

Among the top 10 spenders in this category are four other advertisers who are linked to the BJP.