News > Black Friday clocks 15 years: The cast looks back at the experience

Black Friday clocks 15 years: The cast looks back at the experience 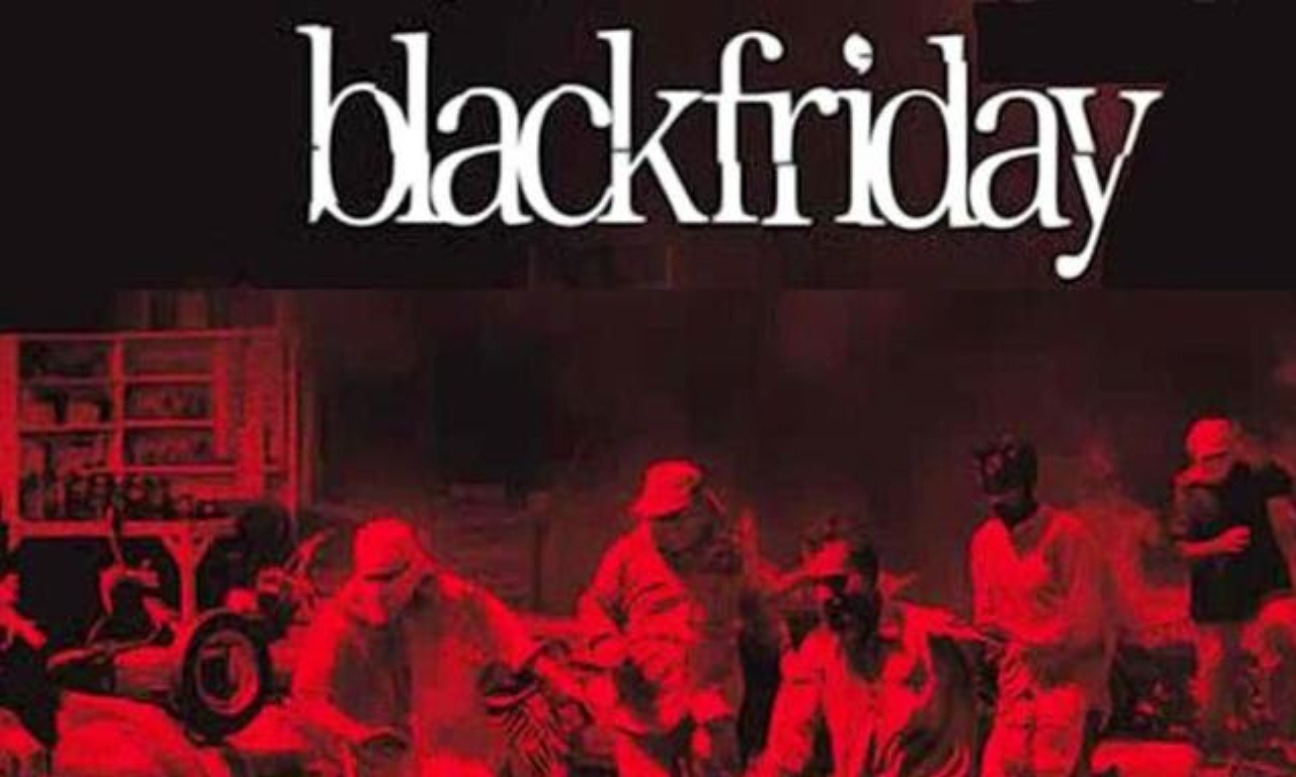 As filmmaker Anurag Kashyap's Black Friday completes 15 years, actor Aditya Srivastava recalls how tough a period it was for them when the film was facing release problems. The film premiered at the 2004 Locarno International Film Festival and was supposed to release the same year in India.

However, after a petition filed by a group accused of the 1993 Mumbai bomb blasts challenging the film's release, Bombay High Court issued a stay. It finally hit cinemas on February 9, 2007.