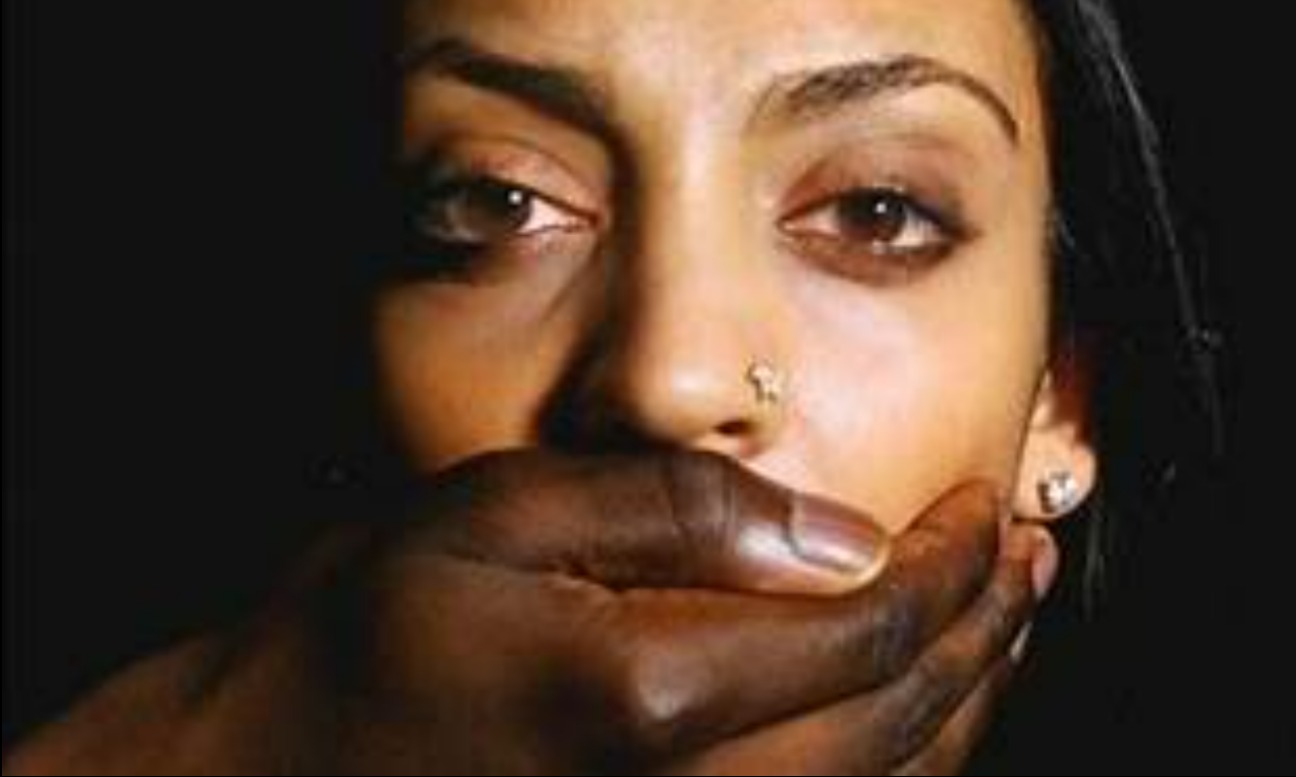 A 42-year-old woman lodged a complaint of rape against a black magician (tantrik) with the Sarthana police station on Tuesday. Police have filed an offence of rape and are investigating the matter.

According to the police, the woman who lives in the Sarthana area with her husband and two kids told the police that she came in touch with the self-styled guru Manji alias Mansukh Mandani, a resident of Vishalnagar society in Sarthana and also a distant relative of hers, around five years ago.