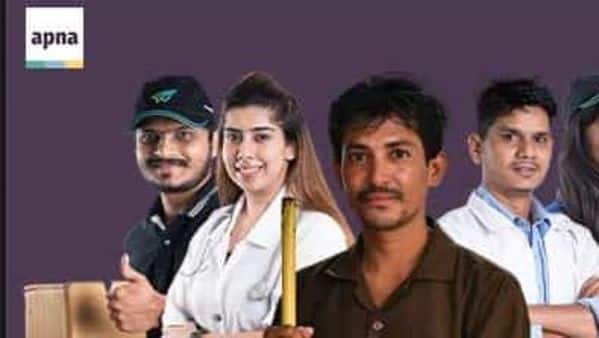 It serves more than 16 million users and 150,000 employers and enables an average of 18 million job interviews each month, the company said in a statement Thursday.