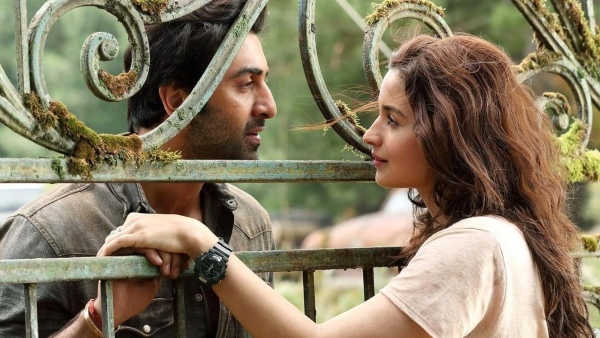 Brahmastra, the fantasy film that features Ranbir Kapoor and Alia Bhatt in the lead role, is gearing up for a massive release in September.

Umair Sandhu, a member of the overseas censor board and film critic, recently took to his official Twitter page and claimed that the final copy of Brahmastra is locked. Believable sources have mixed responses to Ranbir Kapoor-Alia Bhatt's film. According to the critic, Brahmastra is reportedly an average affair.