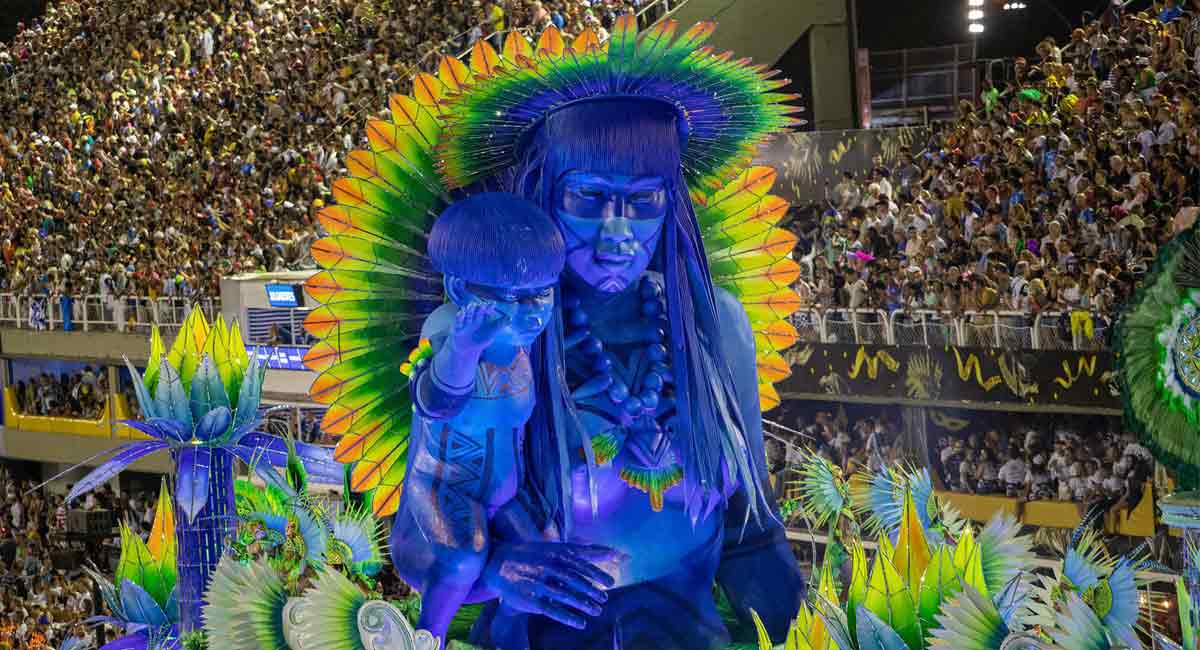 After a two-year suspension due to Covid-19, Brazil’s carnival returned this weekend, giving a boost to the country’s tourism sector.

As millions of spectators enjoyed the traditional celebration at an unusual time of the year, the famous “blocos”, or musical troupes, returned to parade in the streets in cities such as Rio de Janeiro and Sao Paulo, while samba schools again lit up the Sambadrome, a special venue built for the carnival in Rio de Janeiro.