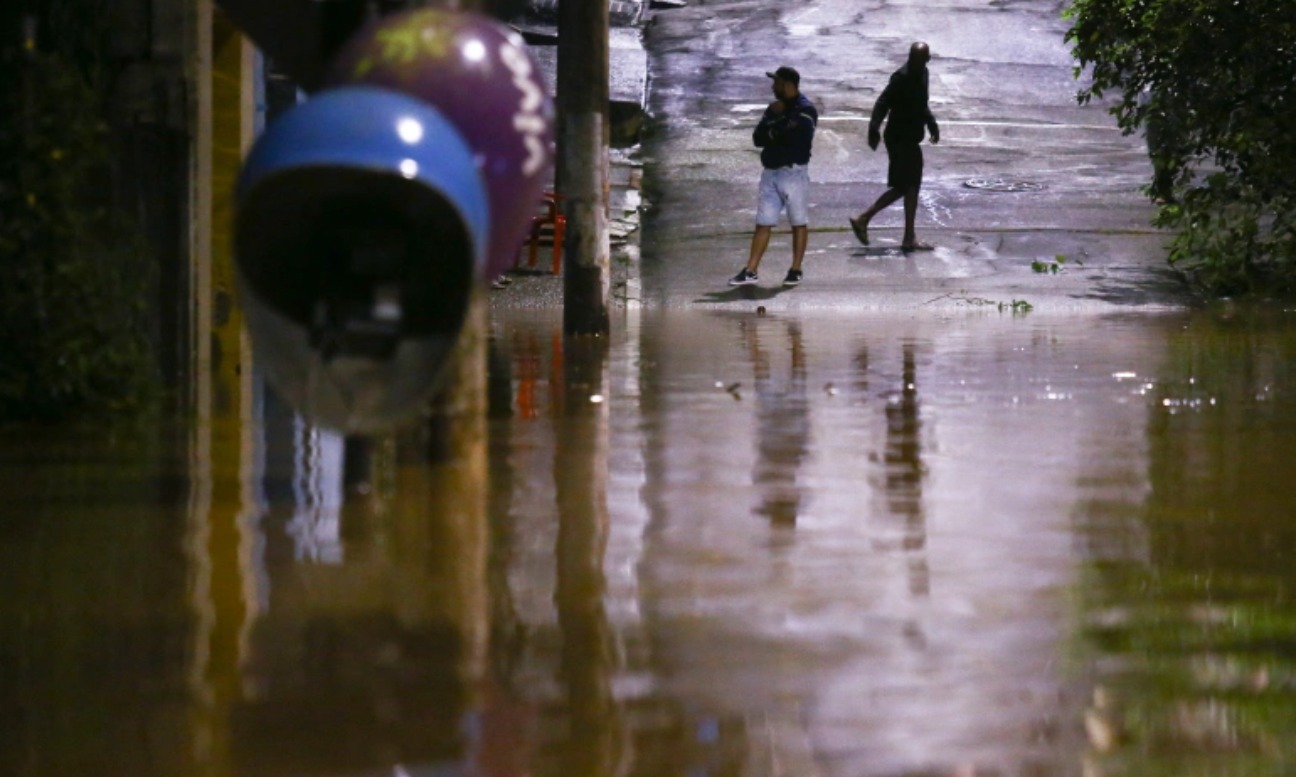 At least 18 people have been killed during torrential rains in Brazil’s Sao Paulo state that caused landslides that buried houses.

The downpours, which began on Friday, killed at least 11 people on Sunday when earth smothered homes in several cities in the state’s interior. Overflowing rivers forced 500,000 families to leave their homes, the state government said. Several roads and highways were also blocked.